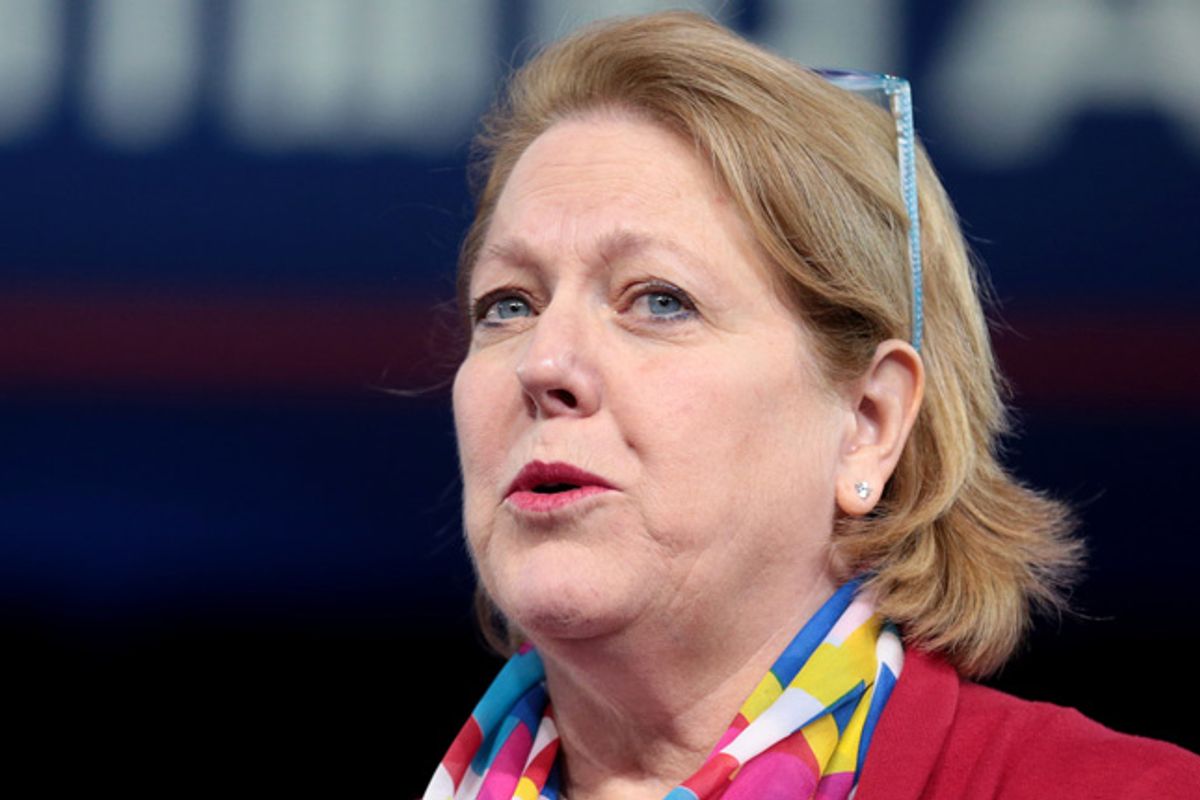 A Florida prosecutor expressed doubts that Ginni Thomas would willingly testify before the House Select Committee because, he said, she faces criminal liability for her role in trying to overturn Donald Trump's election loss.

The wife of Supreme Court justice Clarence Thomas exchanged texts about those efforts with former White House chief of staff Mark Meadows and discussed other schemes to swap out lawful electors for Joe Biden with a bogus slate of Trump electors, and she insisted she would happily testify before congressional electors.

"I'll believe it when I see it, that she actually shows up, especially without a subpoena," Palm Beach County state attorney Dave Aronberg told MSNBC's "Morning Joe." "She has a lot of criminal liability. I want to know about the conversations with Arizona leaders, I want to know about her conversations with her husband. It is astonishing that you have a Supreme Court justice ruling on matters that his own wife is involved in, that's because the Supreme Court, they make their own rules and interpret their own rules."

"She could be charged with obstruction of an official proceeding, you don't have to be there at the Capitol that day," Aronberg said. "She can be charged with conspiracy to defraud the United States government, and so these are potential charges and you've got to be believe her lawyers are telling her this. Also, if she shows up in lies before the committee, she can be charged with perjury. That's why I don't know if she'll show up. Let's see."