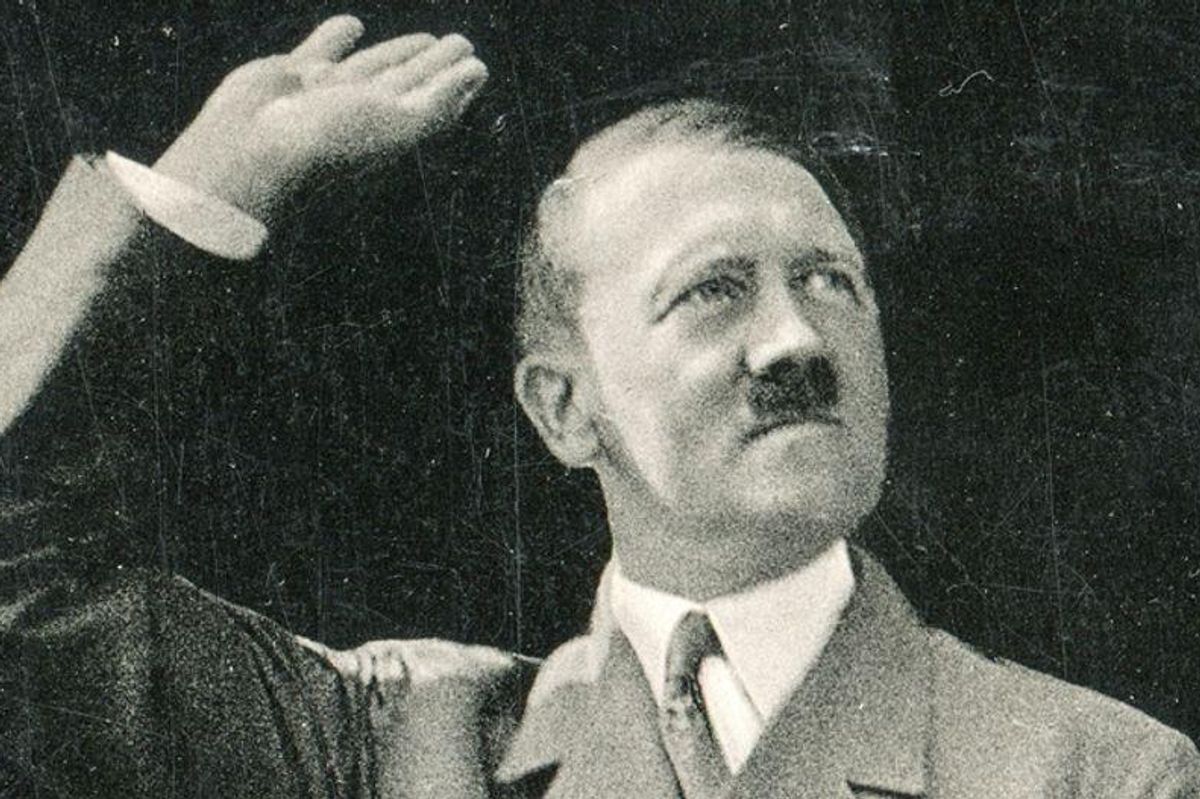 A Cleveland police officer who was awarded the title of "Officer of the Year" in 2019 is being investigated for anti-Semitic social media posts, the Cleveland Jewish News reports.

The posts that were allegedly made by Officer Ismail Quran have since been removed from Twitter.

In a tweet posted in 2014, Quran wrote, “F*** that Jew” July 14, 2014 and included an image of Adolf Hitler with the caption reading, “Let me salute to Hitler the Great. He said ‘I would have killed all the Jews in the world, but I kept some around to show why I killed them,’” according to the watchdog group Canary Mission.

The tweet was up on the platform until only recently when Canary Mission started highlighting Quran's tweets. On June 17, the tweets were made private. In another 2014 post, Quran explained that he was referring to "Zionists," not Jews -- a common line of rhetoric employed in anti-Israel circles. In another tweet the following day, Quran posted another image of Hitler, writing, “...I don’t salute this man, but what is happening to us, is what happened to the Jews by Hitler.”

“It is a cause for genuine concern that the Cleveland Police Department is employing an officer with a record of antisemitic hate speech,” Canary Mission’s statement reads. “We were further shocked and dismayed to discover that the Cleveland Police Department honored Quran despite his many years of disseminating truly vile antisemitic content on social media. We urge swift action by Mayor Justin Bibb, Interim Chief of Police Dornat Drummond, and the Cleveland Community Police Commission to remove such a dangerous antisemite from his duty.”