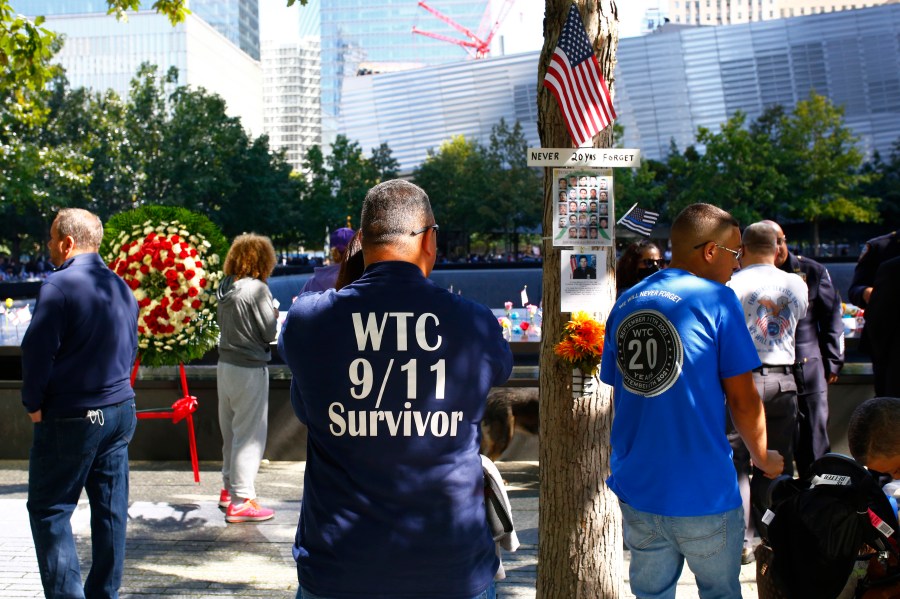 The bill seeks to commemorate the first responders who died during the Sept. 11, 2001 terror attacks, which includes hundreds of firefighters, paramedics, police officers and emergency medical technicians from New York and New Jersey. Colton also mentioned the recent death of firefighter Timothy Klein, who lost his life while battling a house fire in Brooklyn.

"Our brave and devoted firefighters, police officers and emergency medical technicians should not receive our appreciation only as a result of tragic occurrences,” Colton said in a statement. "I introduced bill A-3951 to designate the month of September to celebrate the effort and sacrifices that first responders make to serving their communities."