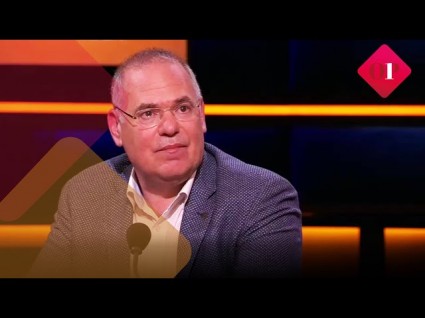 Fransman was influential, founding a group opposed to lockdowns and later mass vaccinations as unnecessary for the general population, arguing that only vulnerable people, the elderly and so on should be subjected to them, that school closures and other measures were devastating and unnecessary as the risk associated were so low. Apparently not low enough though for the healthy 53-year-old though, as he died.

A Dutch economist who spread misinformation about Covid vaccines while refusing to get jabbed has died from the virus aged 53.

Robin Fransman revealed on December 3 he had tested positive and succumbed to coronavirus in Amsterdam’s OLVG hospital on Tuesday, local media reported.

Fransman, a former banker and member of the Dutch financial regulator who rose to prominence as an anti-austerity commentator, founded Herstel-NL, a controversial organisation lobbying against lockdown, in April 2020.

The group argued instead for keeping clinically vulnerable people confined in designated ‘safe zones’ while others gained natural immunity, prompting several well-known supporters to cut ties with the 53-year-old.

Using his growing social media presence,he became an outspoken vaccine-sceptic, as well as denouncing Long Covid as a myth and claiming restrictions were a deliberate tool of social control.