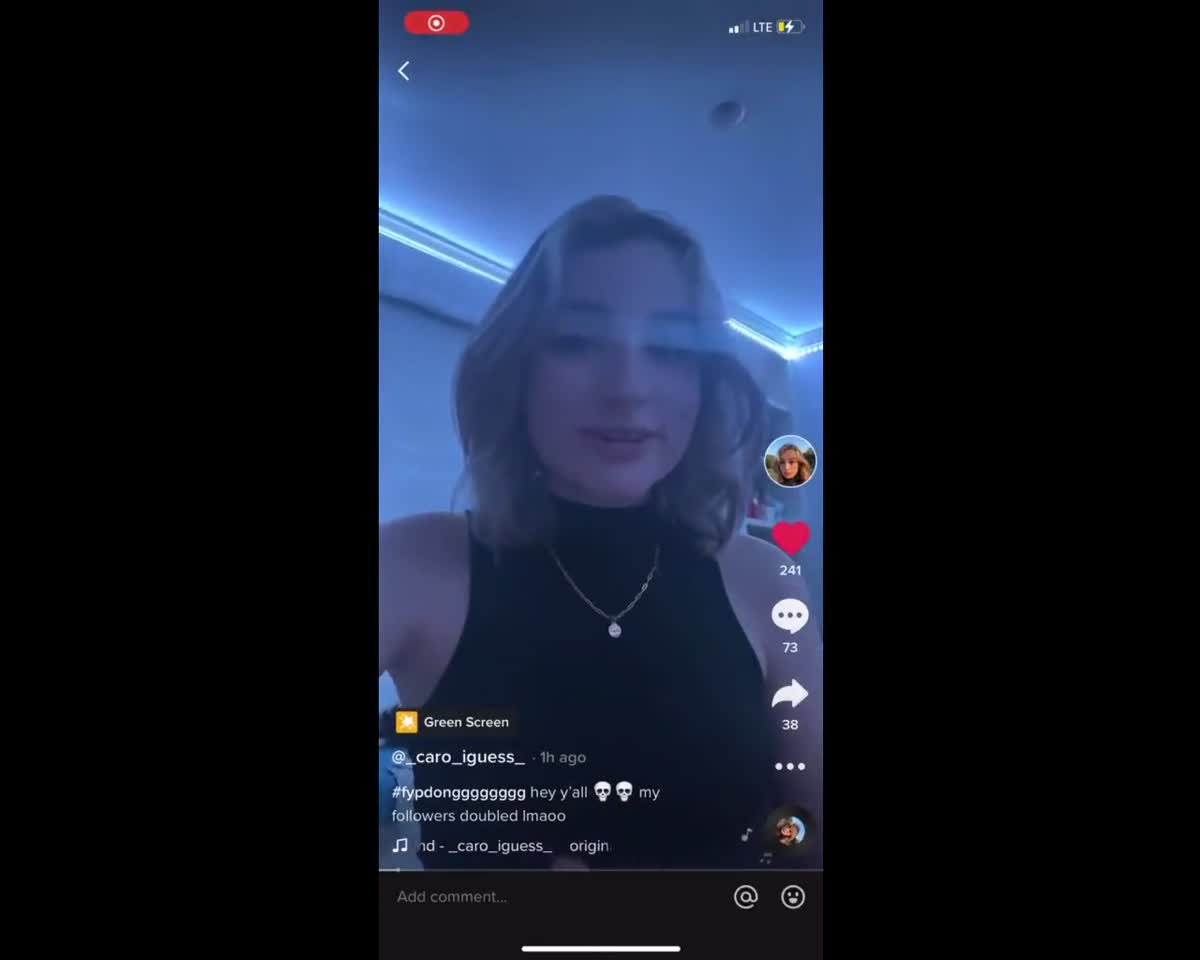 She doesn't like his views, that's for sure. But then who does? Also, who photoshops their own daughter because they thought she was wearing too short a crop top for a Christmas card? Ted Cruz, that's who.

In a recent video posted to TikTok, Cruz’s teenage daughter Caroline tells her followers about the pros and cons of being a senator’s kid. On the plus side, she says, she gets to travel and sometimes receives gifts and candy in the mail. Downsides include the fact that security has to shadow her wherever she goes, such as on walks through the neighborhood and to her friends’ houses.

“A lot of people judge me based upon him at first glance,” Caroline said, “but I really disagree with most of his views.”

I just stumbled upon Ted Cruz’ daughter’s TikTok and this story about them editing her crop top to be longer is so… on brand. pic.twitter.com/Zx0j0ztwde