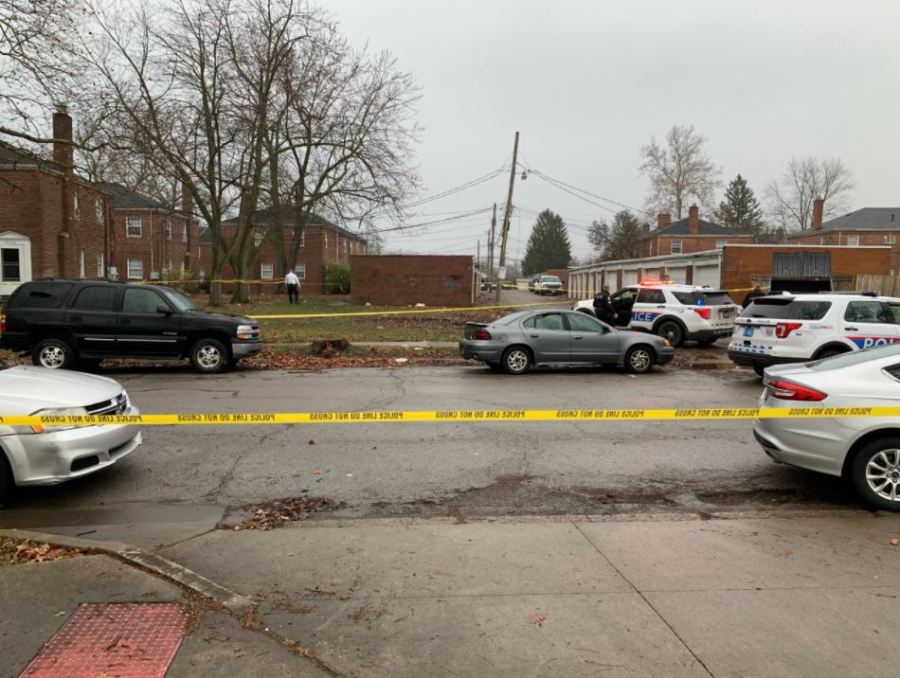 COLUMBUS, Ohio (WCMH) -- A person has been found dead behind an apartment building in east Columbus.

According to police dispatchers, a 911 caller heard shots around 11:00 p.m. to midnight on Thursday in the 3000 block of Mayfair Park Place.

Friday morning, the caller found a dead body behind the building.

Dispatchers confirmed the person had been shot.