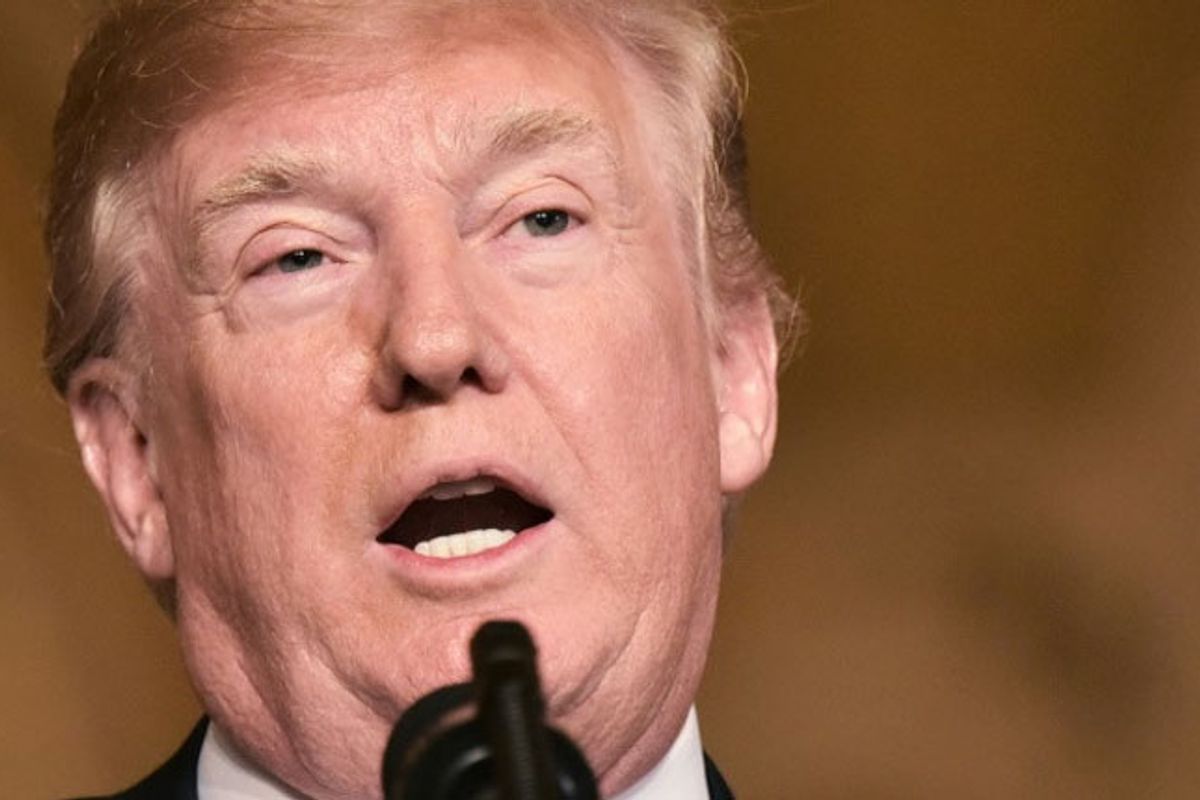 Donald Trump won 8 percent more votes from Latinos in the last election than his first race, which could be an ominous sign for President Joe Biden's chances for re-election.

An analysis by the Democratic voter-data firm Catalist found that Biden carried about 750,000 Latino votes fewer than Hillary Clinton had in 2016, and pollsters say a strong economy during Trump's four-year term allowed some Latino voters to overlook their personal distaste for him and support him for another term, reported the Wall Street Journal.

“You had a set of Latino voters who weren’t especially partisan and who had seen it as socially unacceptable to vote for Trump in 2016,” said Carlos Odio of Democratic-aligned Equis Research. “‘My friends and family will be mad at me if I do this.’ You need a justification to do it.”

“The economy, the issue on which they trusted Trump, unlocked the door to embracing him,” he added.

READ: Donald Trump and his family fleeced America: Why aren’t they being held accountable?

Other polling experts say the Democratic Party has lost the trust of some Hispanic voters who feel the party doesn't support law enforcement or border security strongly enough, which caused some of them to look toward the GOP.

“I think the bloom is off the rose for Democrats in terms of having an automatic pass from Hispanics,” said Ruy Teixeira, a demographics expert and co-editor of The Liberal Patriot newsletter. “They’re more suspicious and less sure that the Democratic Party is on their side.”

But it won't be clear whether that shift is durable until the next election, and Democrats still enjoy the support of most Latino voters.

“If you have 30% growth over four years and you’re winning those folks 2-to-1, that is a major accomplishment and should be recognized for part of what Democrats did right,” said Matt Barreto, who polled Latino voters for Mr. Biden’s 2020 campaign and disputes some of Catalist's findings.

Beginners’ guide to slingo: How to play slingo games with Sun Bingo

Today24.pro
Bet £20 on Arsenal vs Burnley and get money back as cash if you lose, plus 176/1 prediction and tips with Paddy Power Dolomites, Italy: Brenner Pass and Reifenstein Castle - Rick Steves Europe Travel Guide Man Utd star Victor Lindelof’s wife and kids terrified as burglars raid home while he was playing against Brentford How a Family of Saffron Farmers Harvests the World s Most Expensive Spice Vendors