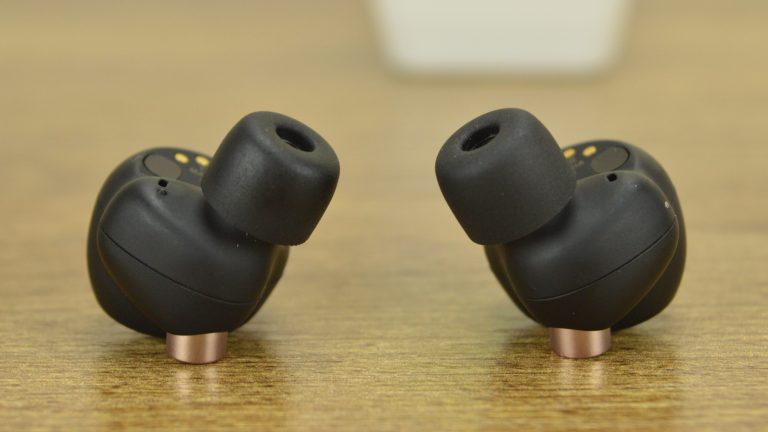 Everyone and their grandmothers knew that the Sony WF-1000XM4 Truly Wireless Noise Cancelling Earbuds announcement was coming even before they debuted. So many leaks and rumors that trickled out ahead of the announcement. But once they were announced, these new Sony earphones were somehow even more exciting than we thought they were going to be. And now, Amazon gave the Sony WF-1000XM4 price a big discount as we head into the new year. 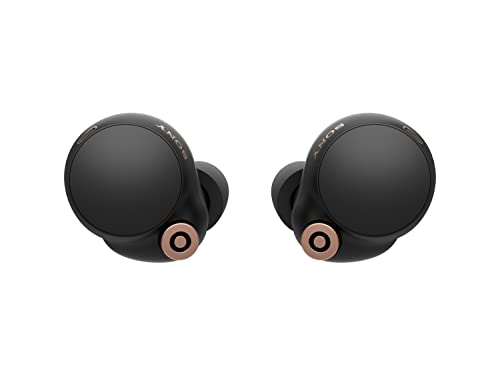 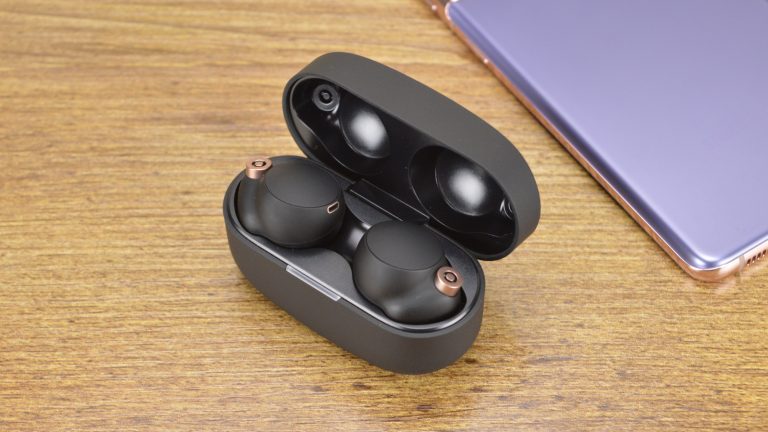 Sony released its hot new WF-1000XM4 ANC earbuds in June 2021. And just like the Sony WH-1000XM4 over-ear ANC headphones ($52 off at Amazon!) that were released in 2020, the new XM4 version of Sony's noise cancelling earbuds somehow manage to improve upon the previous-generation model that was already staggeringly good.

Anyone who knows anything about the headphones market knows that Sony's wireless noise cancelling headphones are widely believed to be the best in the business. They combine class-leading active noise cancellation technology with phenomenal sound quality. Sony outclasses all of its rivals, according to so many reviewers and consumers.

That was true with the previous-generation WF-1000XM3 in-ear headphones. And now it's true with the newer Sony WF-1000XM4 Truly Wireless Noise Cancelling Earbuds. This big upgrade features key improvements in every important area. 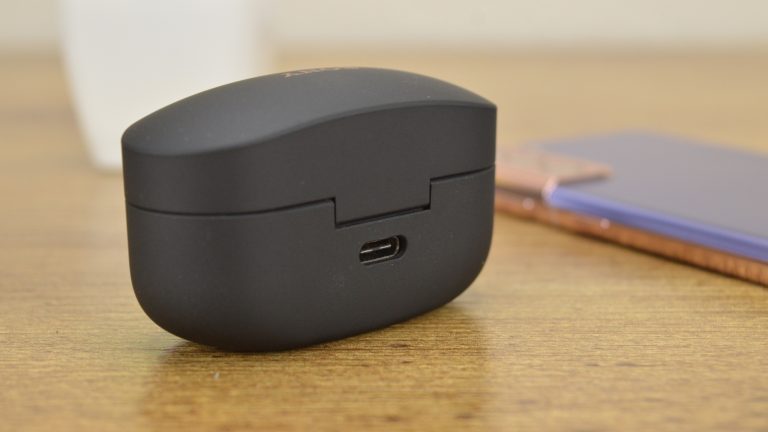 The WF-1000XM3 were already so impressive. With that in mind, it might be difficult for you to believe that Sony somehow managed to improve upon them. But we saw the same thing in 2020 with the company's WH-1000XM4 over-ear headphones upgrade, however.

Sony never ceases to amaze when it releases upgrades to its class-leading ANC headphones.

The new Sony WF-1000XM4 Truly Wireless Noise Cancelling Earbuds have been hot sellers for months at Amazon. They retail for $279.99, but you can score a pair on sale right now for just $248! Or, if you want to spend even less, the previous-generation model is currently on sale at Amazon for $128. 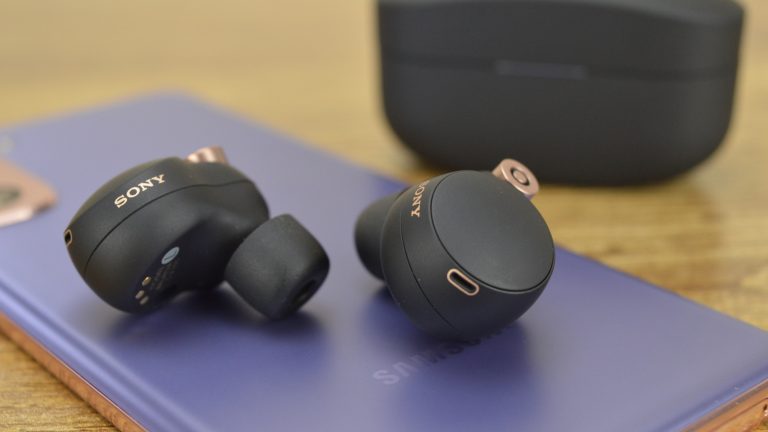 You already know that these are going to be the hottest new ANC earphones on the planet, But here are some more key takeaways to keep in mind:

How to apply for a National Insurance number