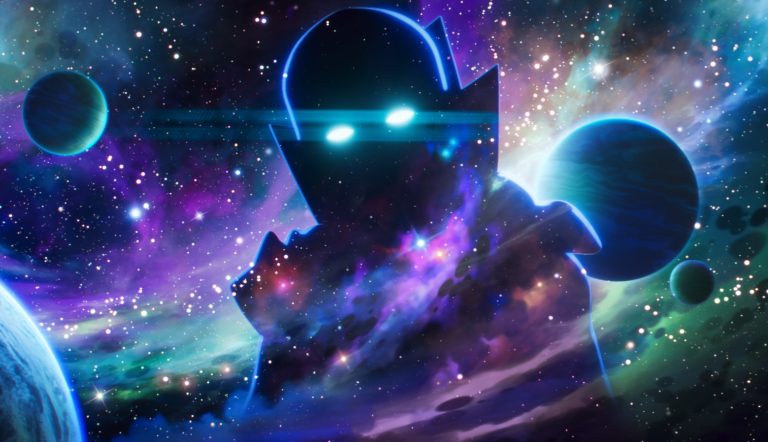 This past summer, What If…? ran for nine episodes, offering fans alternate Avengers stories from the multiverse. That was the purpose of the animated series, to provide fans with additional variants of their favorite characters. The show also introduced a few memorable characters that we might see in upcoming MCU movies and shows. The list includes Captain Carter (Hayley Atwell), Strange Supreme (Benedict Cumberbatch), The Watcher (Jeffrey Wright), and Zombie Avengers. By the end of season 1, the story came together with a multiversal fight that connected all the seemingly disparate storylines. Marvel has since confirmed What If…? will return for season 2.

While it's too early to speculate what season 2 will offer, especially considering how the first season ended, we do have a big leak to look at. The story for the ninth episode in the second season has apparently leaked. It delivers an exciting What If…? scenario that would let us revisit a few key events from the Infinity War and Endgame movies. It's also a very crazy twist on those events that will tear at the fabric of the MCU. What I'm trying to say is that big spoilers follow below if this crazy What If…? leak is accurate.

END_OF_DOCUMENT_TOKEN_TO_BE_REPLACED

The post What If…? season 2 finale might have leaked with a crazy Endgame twist appeared first on BGR.

What If…? season 2 finale might have leaked with a crazy Endgame twist originally appeared on BGR.com on Thu, 30 Dec 2021 at 23:22:00 EDT. Please see our terms for use of feeds.

Today24.pro
Bet £20 on Arsenal vs Burnley and get money back as cash if you lose, plus 176/1 prediction and tips with Paddy Power Sejarah Tim Liga Inggris Wolverhampton Wanderers Topeka Tropics hold tryouts friday in Landon Arena Man Utd star Victor Lindelof’s wife and kids terrified as burglars raid home while he was playing against Brentford