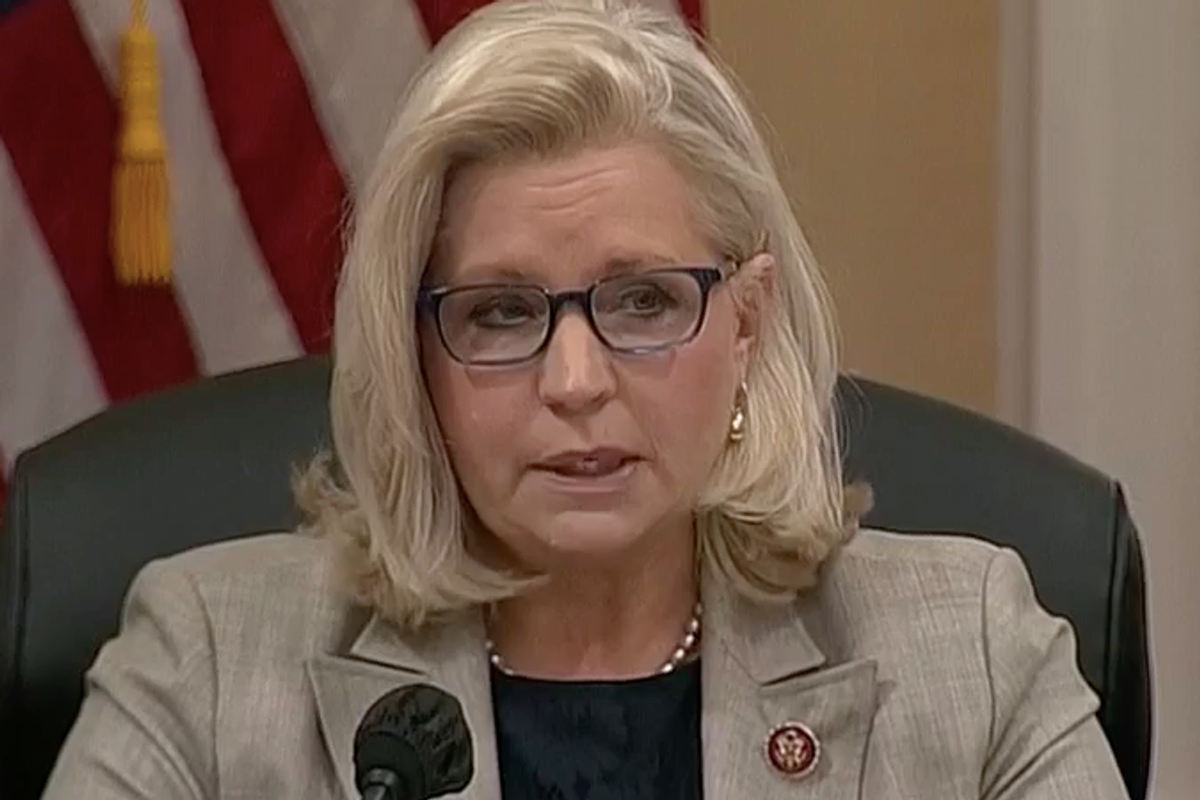 "Thiel will host a fundraiser for the Cheney foe at his Miami home on Jan.26 and a separate event backing a pro-Hageman political action committee later that day," continued the report. "Donald Trump Jr. and his girlfriend Kimberly Guilfoyle are among the event's listed guests, according to the report."

Cheney has been one of the most outspoken Republican lawmakers against Trump's ongoing lies that the 2020 election was stolen, and voted to impeach him for incitement over the January 6 attack on the U.S. Capitol. She was subsequently stripped of her position as chair of the House Republican Conference, and was selected to serve on the House committee investigating the Capitol attack — one of only two Republicans on the committee.

Ironically, before challenging Cheney as a Trump loyalist, Hageman herself fought to stop Trump from securing the GOP presidential nomination in 2016, in her capacity as a member of the RNC Rules Committee.

Thiel, the co-founder of PayPal and a longtime supporter of the former president, has been bankrolling campaigns of a number of pro-Trump Republicans, including Blake Masters, an Arizona Senate candidate who has served as the chief operating officer of Thiel's venture capital firm, according to reports.