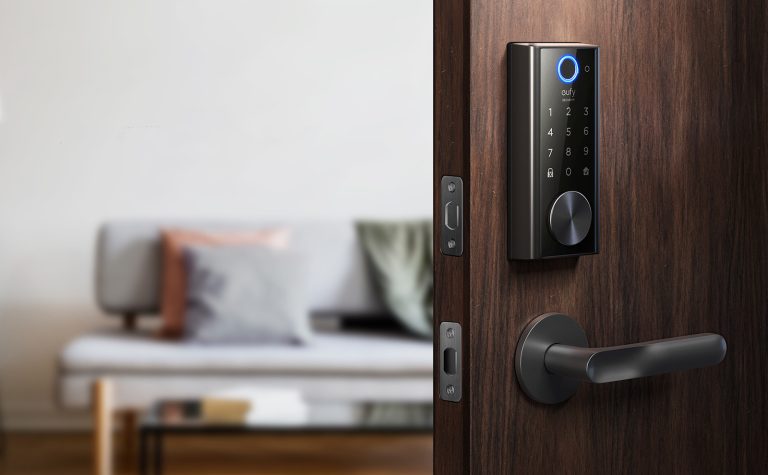 This awesome model is easily the most stylish option that we have come across in years of testing smart locks. Just take one look and you'll agree. Equally as important, however, is the fact that Anker's eufy brand values function just as much as form. This lock also happens to be among the most feature-rich models we've ever tested. It offers four different unlock methods including our favorite: Fingerprint unlock. That's right, you can unlock your front door in an instant. That's because it uses the same tech you use to unlock your smartphone!

We're all big fans of this smart lock here at BGR Deals. But there was always one problem that kept the original model from being perfect. The good news is that eufy has solved that problem and created a lock that is as close to perfect as we've ever seen. 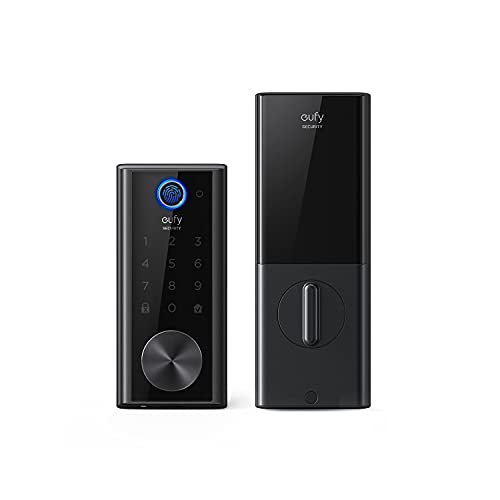 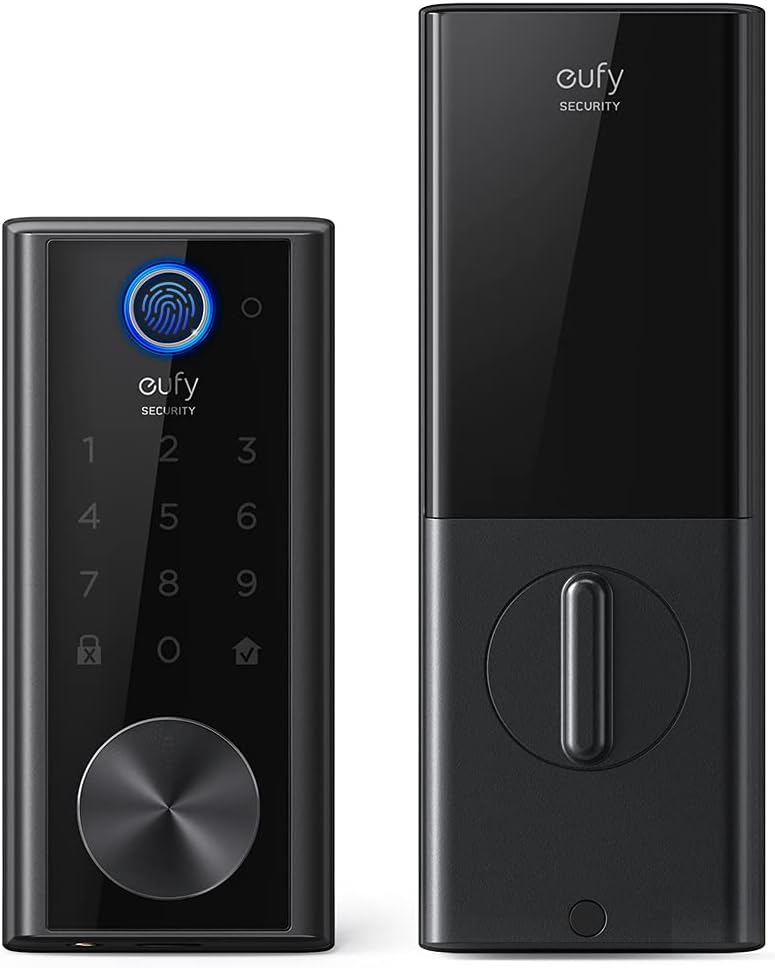 As we mentioned, we seriously love the eufy Security Smart Lock Touch. It retails for $200, though it's on sale right now at Amazon for just $154.99. That's a new all-time low price!

This smart lock is truly awesome. It has a gorgeous design and sturdy construction. Plus, this model by Anker's smart home brand eufy is one of the most feature-rich models out there. With eufy's Smart Lock Touch, you can unlock your door in four different ways. Our favorite one by far allows you to unlock your door with a quick fingerprint scan. It works so quickly and it lets you unlock your door in the most natural way possible. You don't have to mess with keys or even your smartphone.

How cool is that?!

Nearly everything about the Smart Lock Touch is great. But there was one problem we have with it. Locking and unlocking it remotely requires a separate Wi-Fi bridge. Now, however, eufy has released a brand new model that finally solves this problem.

The newer version of this awesome smart lock is called the eufy Security Smart Lock Touch & Wi-Fi. As the name suggests, this new model is exactly like the earlier version that we love so much in terms of both design and functionality. The only difference, of course, is that Wi-Fi is now built right into the lock itself so you don't have to worry about buying another piece of hardware.

We have no doubt whatsoever that this lock is as close to perfection as you'll find. Additionally, it's now back in stock after having sold out recently. Don't miss out! 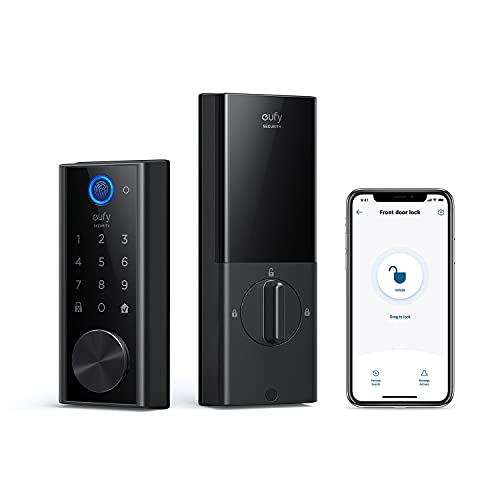 Here are some key takeaways:

The post eufy’s stunning Smart Lock Touch with fingerprint unlock is $50 off appeared first on BGR.

eufy’s stunning Smart Lock Touch with fingerprint unlock is $50 off originally appeared on BGR.com on Sun, 21 Nov 2021 at 10:24:59 EDT. Please see our terms for use of feeds.