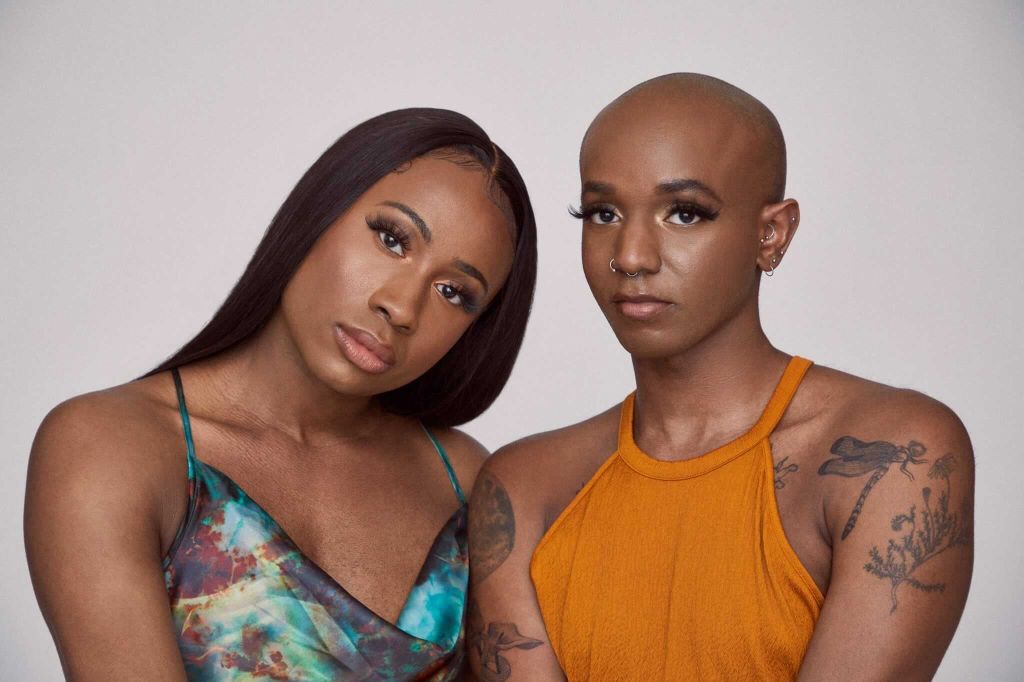 For the Gworls has been shifting the way people envision mutual aid and wellness. What began as a way to help two friends raise money has turned into an affirming wellness support program.

Over two years later, the motivation to help others in need has turned into a community-building enterprise providing Black transgender people funding gender-affirming surgeries, rent payments, and other related medical expenses, including travel assistance.

Co-founders Asanni Armon and Ahmad Saeed spoke with NewsOne on follow-up after the group’s new affiliate program launched, furthering the group’s commitment to wellness and well-being. The duo sees the opportunity to use mutual aid to expand more into building collective spaces for spirituality and cosmetic care.

Armon said the first party was such a big hit people wanted more. “Someone came to us at the party and told us we should try to do this every month,” Armon said. “From there, I thought that it would be this thing where we throw parties, and we would help people, and could kind of do it on a local scale.”

After only a few months, it became clear that it would be a national venture. And now, the new affiliate program expands upon the work in making space for self-care and spiritual grounding.

“The wig program is also just another affiliate way of doing wellness,” Saeed said. “Yeah, it’s cosmetic. But cosmetic is actually a really large part of a trans person’s well-being.”

Being comfortable in one’s own body is something that many people take for granted. For the Gworls is helping Black transgender people show up in the world on their own terms.

“As much as providing a house over someone’s head, providing money for affirmative surgery so people can feel comfortable in their bodies, all of those are simply tied to one another,” Armon continued. “And your spiritual practice is tied to how you see yourself, how you show up in the world, how you can get things figured out in your life.”

The team sees accessing spiritual practices as a tangible way of encouraging self-determination and tying into individual well-being.

Eventually, the team would like to partner with more stylists. But they also see advocating for policies such as universal healthcare and housing and eradicating hunger as just a few of the longer-term solutions necessary to help people not only survive but thrive.

For now, the mutual aid network is a means of helping people make it in the immediate moment while also building forward.

“There’s always gonna be something under capitalism that Black trans people will need, and I want us to be involved in it,” Armon said.

Given these compounding issues, wellness and well-being can be out of reach for some, further highlighting the need for programs like those provided by For the Growls.

“This expansion is important to understand why we chose these affiliate programs,” Saeed said. “It’s really just that overlapping of wellness and being able to attend to a type of health care.”

Celebrating Those Loved And Lost On Transgender Remembrance Day

Inside Khloe Kardashian’s rocky love life: from marrying Lamar within a month to having a baby with ‘cheating’ Tristan