Conte saw his Spurs side held to a 0-0 draw by Everton before the international break and he will be keen to pick up all three points today. 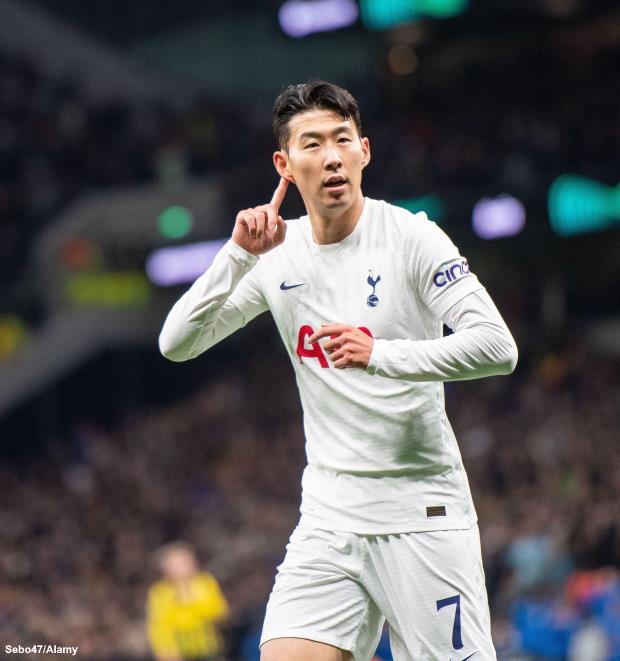 Victory would move Spurs on to 19 points in the league and past crisis club Manchester United.

Conte must make do without midfielder Oliver Skipp, who is suspended following an accumulation of yellow cards, while Cristian Romero has a hamstring issue.

Hugo Lloris is in goal for Tottenham, while Emerson Royal and Sergio Reguilon are the wing-backs, with a back three of Japhet Tangana, Eric Dier and Ben Davies.

Conte has options on the bench to shake things up during the 90 minutes if needed, including Steven Bergwijn and Bryan Gil.

St. Landry Parish neighbors in dispute over pit bulls that got loose