Leeds started well initially at the Tottenham Hotspur Stadium and gave Spurs a tough time, with the hosts struggling to get possession of the ball and then going behind just before half time when Dan James scored.

Spurs though were a different animal in the second period and scored through Pierre-Emile Hojbjerg and Sergio Reguilon to take all three points. 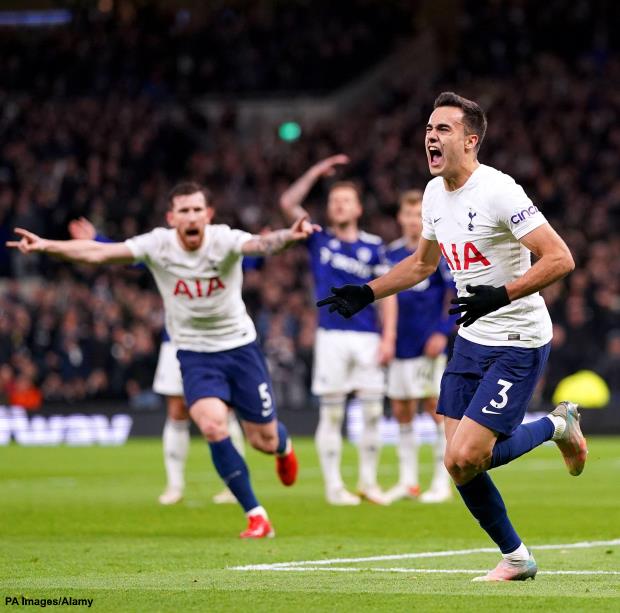 Phillips partnered Liam Cooper in defence for Leeds and the midfielder admits he is not sure why Bielsa put him there.

He feels though that Leeds are clearly missing a number of their key players and insists now is not the time to panic.

Asked post match on Sky Sports why he was in defence, Phillips replied: “To be honest I don’t know why he did it. We wanted to be more defensive with their attacking threat. Me and Liam Cooper went man for man marking.

“It worked really well in the first half. But in the second half it’s just a lack of concentration that hurt us.

“We needed a better game management.

“We were 1-0 up in the second half trying to push for a second goal. It’s those moments you probably need to pump it long and soak up the pressure.

“We are missing some very good players in our team, some very important players. It’s not an excuse, although we did come here and play some good football.

“I’m not one for panicking. The way we play football we’ll eventually stack some more points on the board”, the Leeds midfielder added.

The Whites continue to sit just one place outside the relegation zone in the Premier League after the loss. 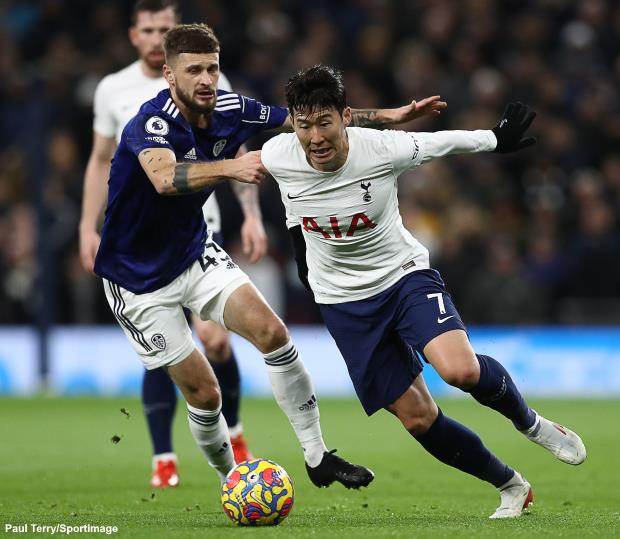