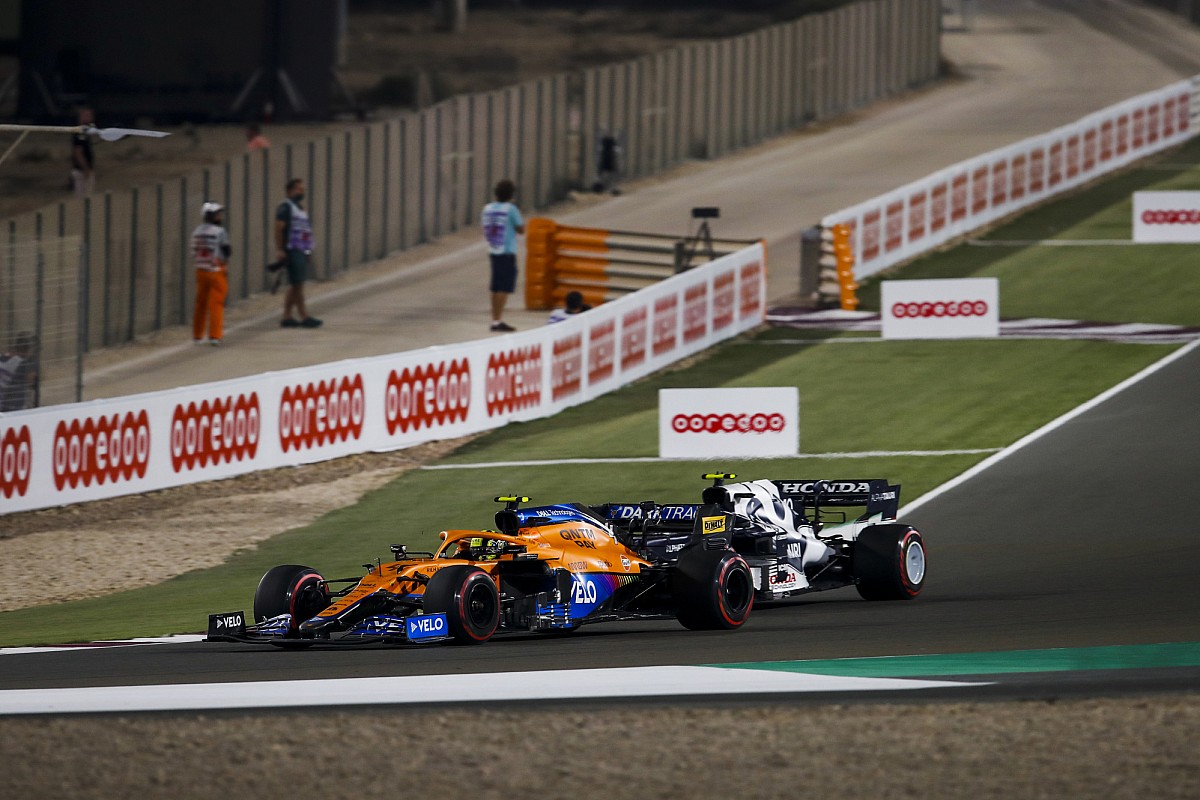 Norris was forced to pit with eight laps remaining after his tyre “blew up”, ending the race as one of four drivers to sustain a puncture.
Valtteri Bottas, George Russell and Nicholas Latifi were also forced to pit due to front-left punctures, but Norris was the only member of the quartet to score points, finishing the race ninth. He had sat fourth prior to his late pitstop.
Speaking to ...Keep reading

Man shot in foot on Broadway near Bailey