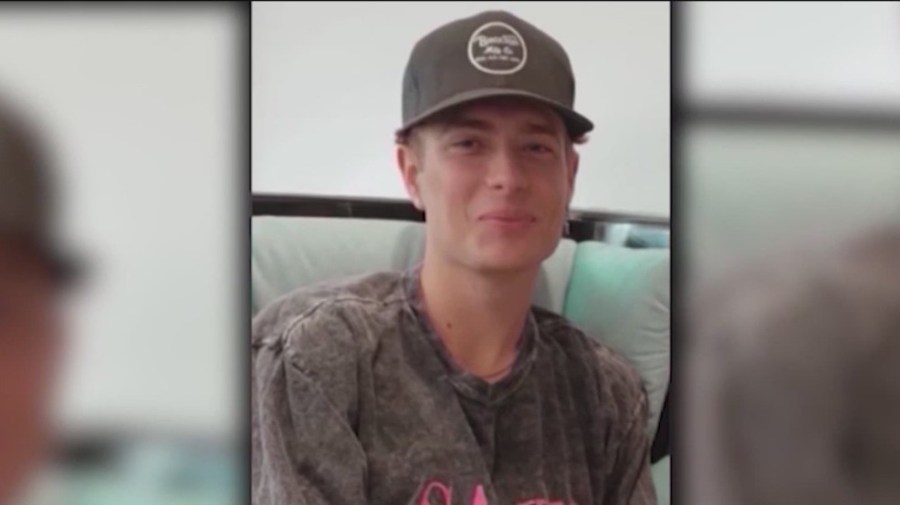 DELAWARE, Ohio (WCMH) -- Community members throughout the state of Ohio came together Sunday to honor Stone Foltz, a Bowling Green State University student who died in March from a hazing incident.

Sunday would have been Stone’s 21st birthday. Instead of spending it at home, his parents decided to do something more uplifting for their family and loved ones.

Stone Foltz was a 20-year old from Delaware, Ohio, and a sophomore at BGSU. He died in March following an event at the Pi Kappa Alpha fraternity. The fraternity has since been expelled from campus.

"We knew he would want us to be out here celebrating and having fun,” said Stone’s mother, Shari Foltz.

The family organized a basketball tournament called Hoops 4a Change to raise money for the iamstonefoltz Foundation and a day to bring a community together.

“I know he's watching down on us and everyone that is playing,” said A.J. Foltz, Stone’s brother.

Many kids from throughout the state attended the event.

The Foltz family hopes others will discuss the dangers of hazing with their loved ones, what it can look like, and hopefully prevent more deaths.

In addition, the family also wants to remind people about the importance of being an organ donor, which Stone did following his death.

To learn more about Stone, the foundation, and how to donate, click here.

Gas prices going down-but when will we see it?