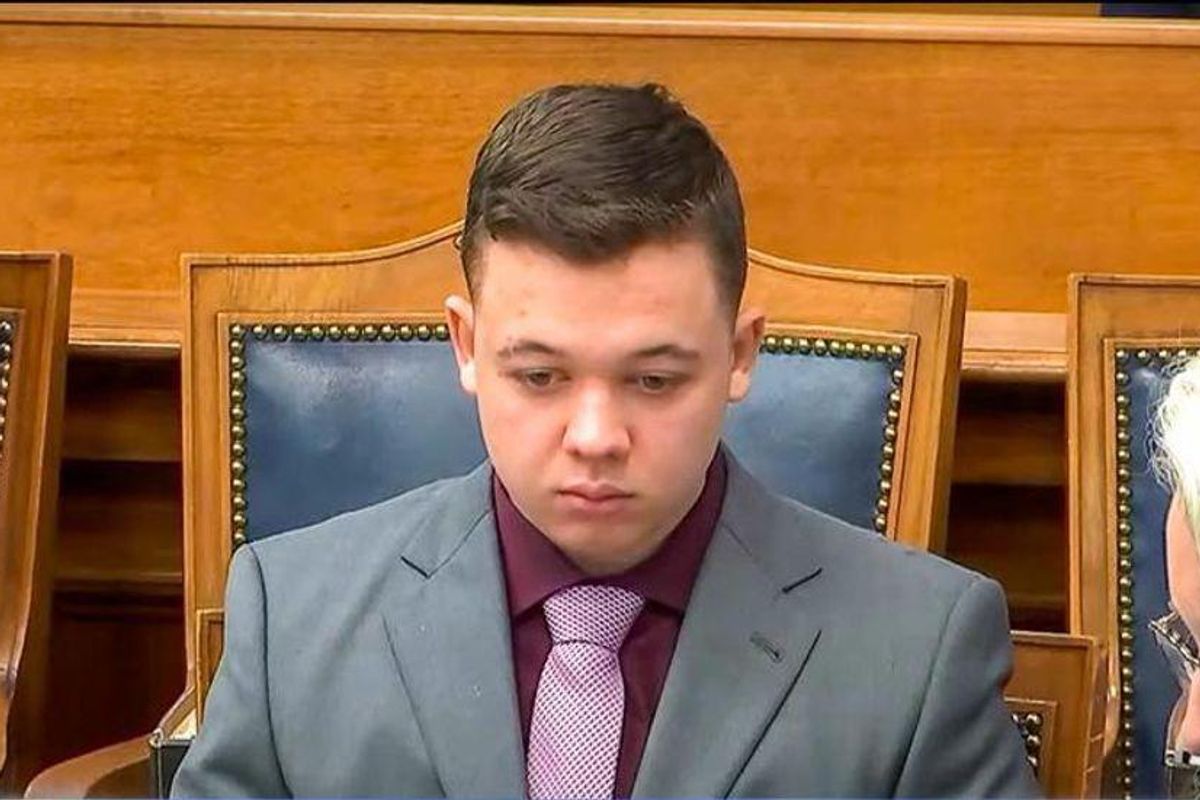 Former FBI official Frank Figliuzzi tweeted about an analysis of the tweets from the trial of Kyle Rittenhouse came largely from outside of the United States.

Figliuzzi said that the researchers took a sample of 32,315 pro-Rittenhouse hashtag tweets on Nov 19-20. The data showed 29,609 tweets came from Twitter accounts that disabled geolocation. "Of those, 17,701 were listed as "foreign", but a deep scrub revealed most of those were in Russia, China, and the EU," he said.

Figliuzzi noted that this is more of the "divide and conquer" approach that Americans saw around the Black Lives Matter movement to pit different races against each other.

"Throughout the campaign, Russian operatives created hundreds of fake personas on social media platforms and then posted thousands of advertisements and messages that sought to promote racial divisions in the United States," wrote William J. Aceves from the California Western School of Law. In his 2019 article Virtual Hatred: How Russia Tried to Start a Race War in the United States, Aceves explained that the fake accounts were created by Russian operatives. "But their effects were real."They sought to manipulate Americans to such a degree that they would attempt to bring down U.S. democracy.

The Best White Dress Shirts for Men To Wear in 2021