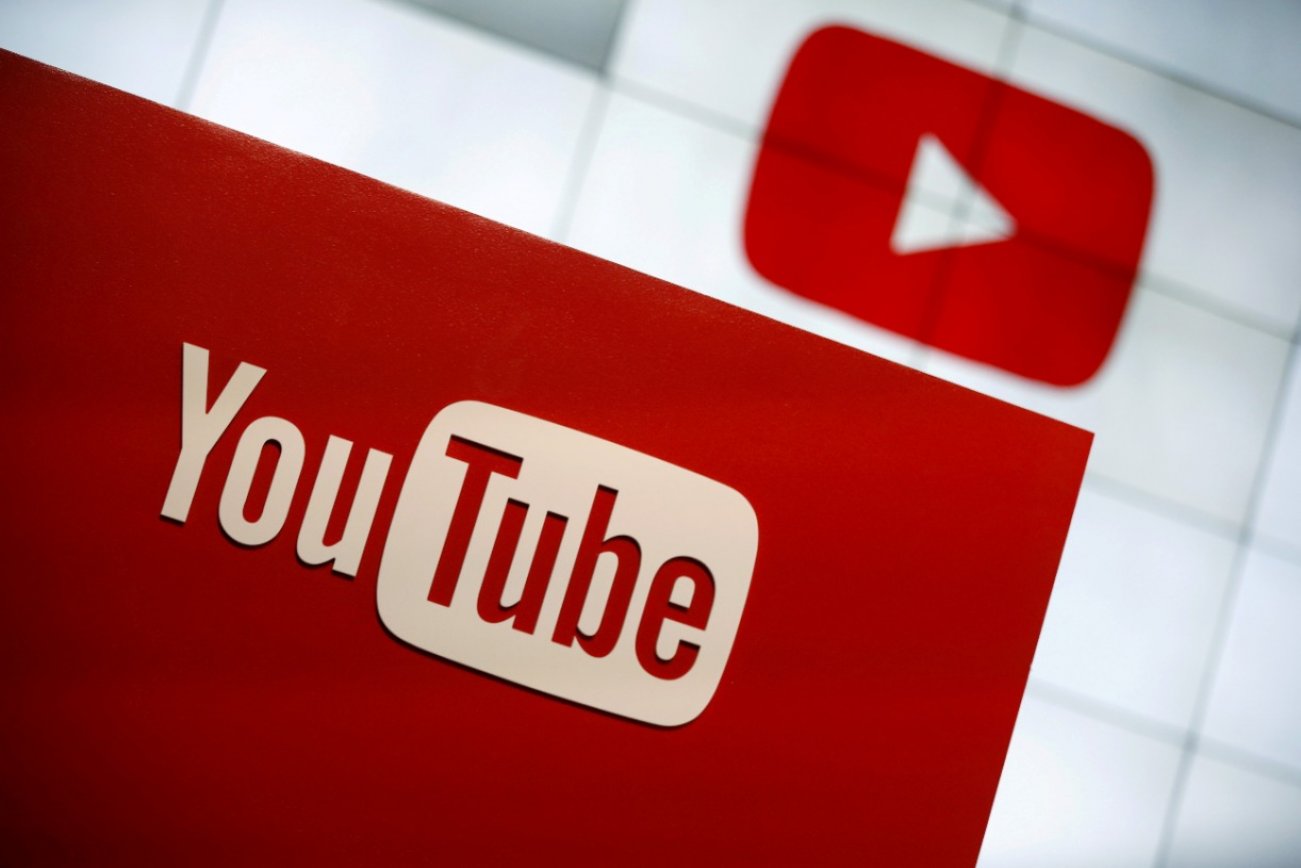 In the near future.

Last year, YouTube TV announced a surprisingly large price hike. In June, Google announced that it was raising the price of its vMVPD service by thirty percent, bringing it up to $64.99 a month.

The price hike coincided with the addition to the service of several channels controlled by ViacomCBS, including BET, CMT, Comedy Central, MTV, Nickelodeon, Paramount Network, TV Land and VH1.

"We don’t take these decisions lightly, and realize how hard this is for our members," Christian Oestlien, YouTube TV's Vice President of Product Management, wrote in the blog post at the time. "That said, this new price reflects the rising cost of content and we also believe it reflects the complete value of YouTube TV, from our breadth of content to the features that are changing how we watch live TV.”

This week Neal Mohan, YouTube’s Chief Product Officer, spoke about his product in an interview with The Verge’s Decoder podcast. And among other things, he promised no more price hikes are coming soon for YouTube TV.

“I shouldn’t talk about how we’re thinking about it in the future. What I would say is there’s the economic realities of how content pricing works and the like. A lot of what you’ve seen in YouTube TV in terms of the new channels that we’ve added have been driven by user demand. Users have asked for that content to be explicitly added to the bundle as it exists on YouTube TV. So that’s what you’ve seen there,” Mohan said in the interview.

“We are also very focused on making it easy for users to add add-ons, to give them the flexibility of what else they’re looking for in the package. And we’re also doing more around either content-vertical type bundles or even feature type bundles. You saw that with the 4K bundle on YouTube TV. So we’re trying to bring more choice to our users. And a lot of it is, frankly, just driven by the feedback that we hear from YouTube TV users. There’s not another any price hike or anything in the near term.”

While YouTube TV had the price hike in 2020, many of its competitors did as well, including other vMVPDs and even more traditional cable packages.

The service is believed to have about three million subscribers currently. In Google’s most recent earnings call, they shared some of their plans for YouTube TV.

“Also pleased with the progress we are making with YouTube subscription products across Music, Premium and YouTube TV, each delivering a fantastic experience and content for viewers,” Sundar Pichai, the CEO of Google and Alphabet, said on the company’s earnings call.