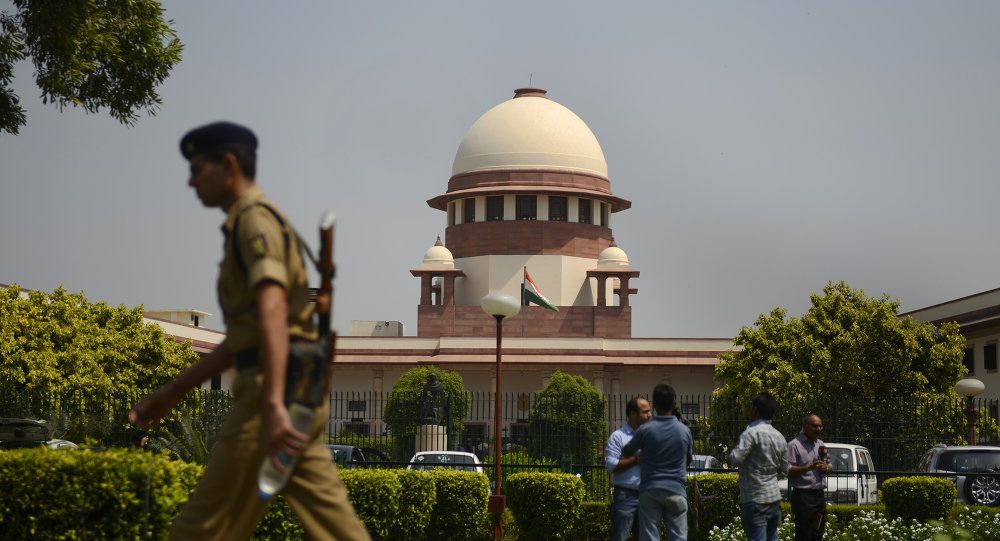 ﻿
On 27 July, senior Indian journalists approached the Supreme Court of India demanding an independent investigation into the Pegasus spyware case. According to a bombshell report by a consortium of media outlets, the Israeli-made Pegasus spyware could potentially be snooping on over 50,000 influential people worldwide, including in India.