Arsenal should be putting their transfer focus elsewhere amid a chase for attacking midfielder James Maddison, one pundit has claimed.

The Gunners have ticked a number of key boxes during the summer window so far. Following the arrival of left-sided player Nuno Tavares, midfielder Albert Sambi Lokonga signed from Bayer Leverkusen. However, former Brighton centre-back Ben White is the costliest deal so far at £50million.

“[Maddison] is a fantastic player. I’d love to see him in an Arsenal shirt, but I believe there’s other positions that are probably more important than maybe getting that playmaker,” the pundit said.

“Of course you want good players in, and Madison is a very good player, but maybe another central midfielder?

“Maybe a right-back? A right-back would be important.”

Hector Bellerin has only two years left on his current contract. What’s more, he has had links with Inter Milan and Barcelona for some time.

Behind him, Cedric Soares is also a right-back, while Calum Chambers and Rob Holding can play there.

However, as with Kieran Tierney at left-back, Bent would like to see a new star nail down the opposite flank. 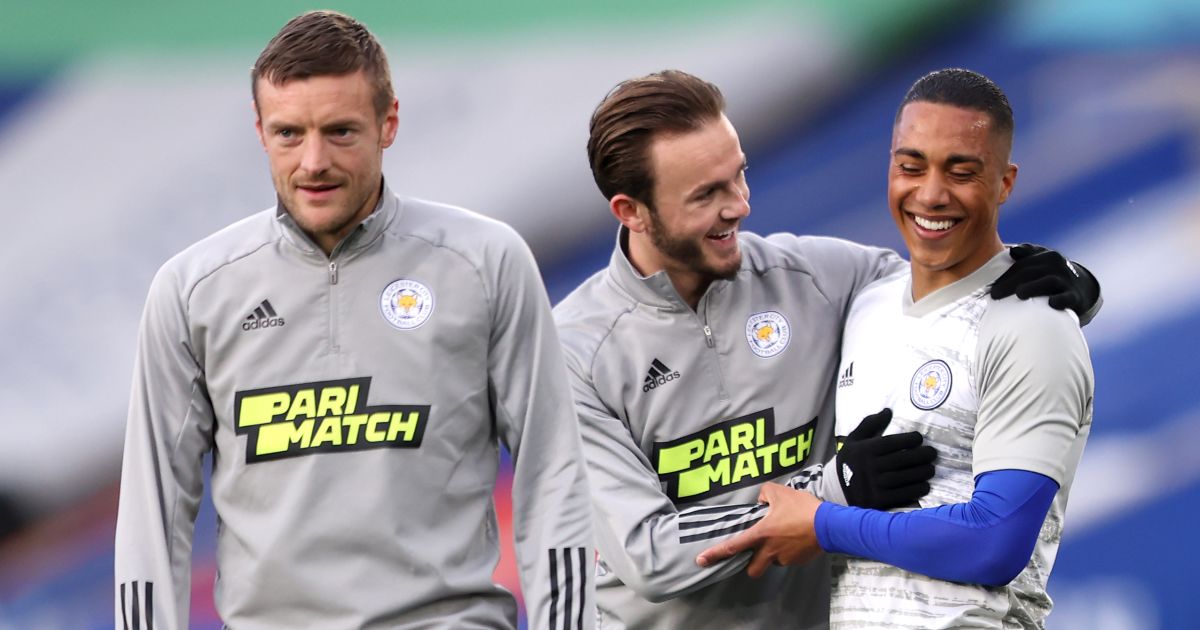 As for Arsenal’s Maddison chase, Leicester boss Brendan Rodgers insisted that the reigning FA Cup champions feel under no pressure to sell their star man.

“In conversations with the club, we don’t have to sell. That’s something that’s been made clear,” he said. “The players want to stay. It’s a really exciting time at the club.

“There’s lots of gossip and speculation around but I’m loving working with the guys here, they love being here, and we certainly have no need to sell.

“So I would suspect we’re looking to keep our best players.”

Maddison has scored 27 goals and assisted 20 others in 118 games for the Foxes.

The post Mikel Arteta told he has Arsenal priorities all wrong after investing heavily in deal appeared first on TEAMtalk.

Olivia Rodrigo Opens Up About the Surprising Thing About Fame