TYSON FURY’S rival Raphael Akpejiori added another impressive knockout to his resume before calling out the Gypsy King.

The unbeaten Nigerian has his eyes set on the Brit after stopping Steven Lyons in the opening round in Miami on Saturday night.

The 30-year-old has finished all 12 of his opponents inside two rounds and has previously offered to spar with Fury earlier this year.

He told Sky Sports: “If I was going to name a dream fight for me in the next year, I would say Tyson Fury and Dillian Whyte.

“Those are two guys I know I can step in the ring with and beat both of them.

“But my goal is to have the heavyweight belts in my hand. Once I’ve accomplished that, everything else will fall in place.”

Akpejiori  – who has called out Anthony Joshua before – wanted to help Fury prep for an undisputed title decider with AJ.

Yet the 6′ 8″ heavyweight has now admitted he agrees with the WBA, IBF and WBO champ’s view on the art of boxing.

He added: “It’s pretty evident that when I touch people they kind of go to sleep. 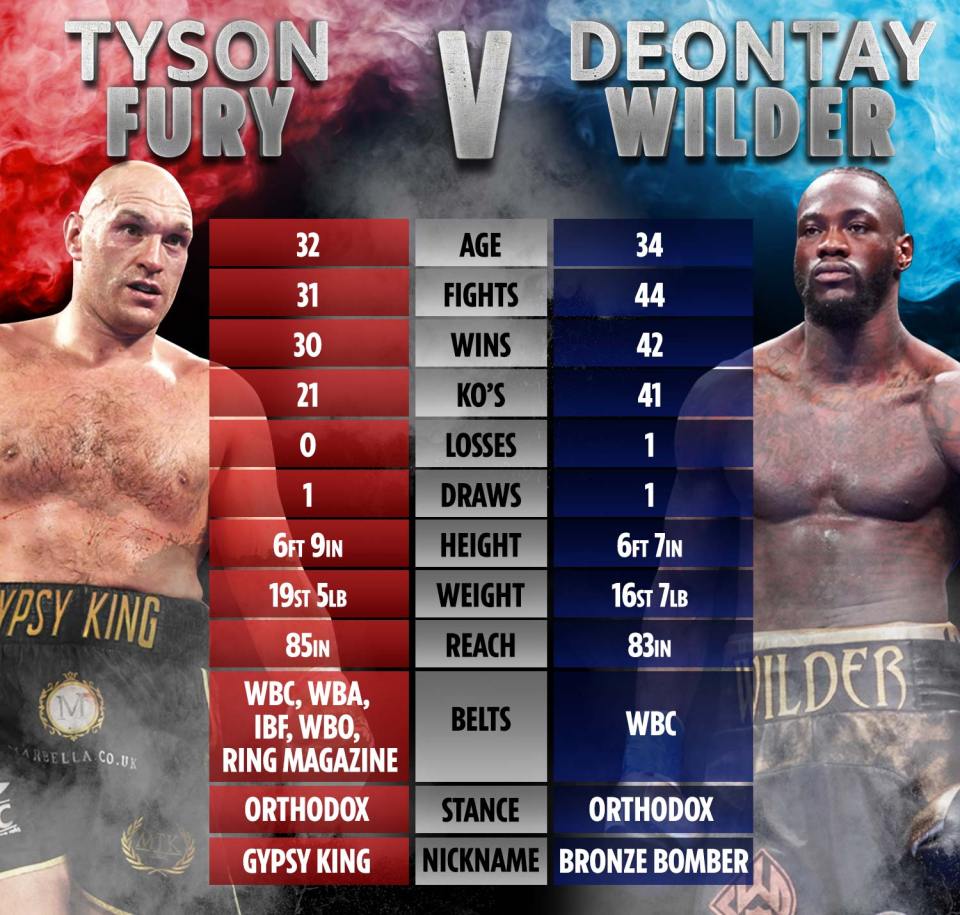 Poirier's class response as Floyd reveals he won $85,000 on him beating McGregor

“I’m not oblivious to that fact, but I’m not focused on that.

“That is an absolute truth in boxing.”

Antiques Road Trip expert rages ‘why did I listen to you?!’ at stunned co-star after nightmare auction

The Day I Won Olympic Gold