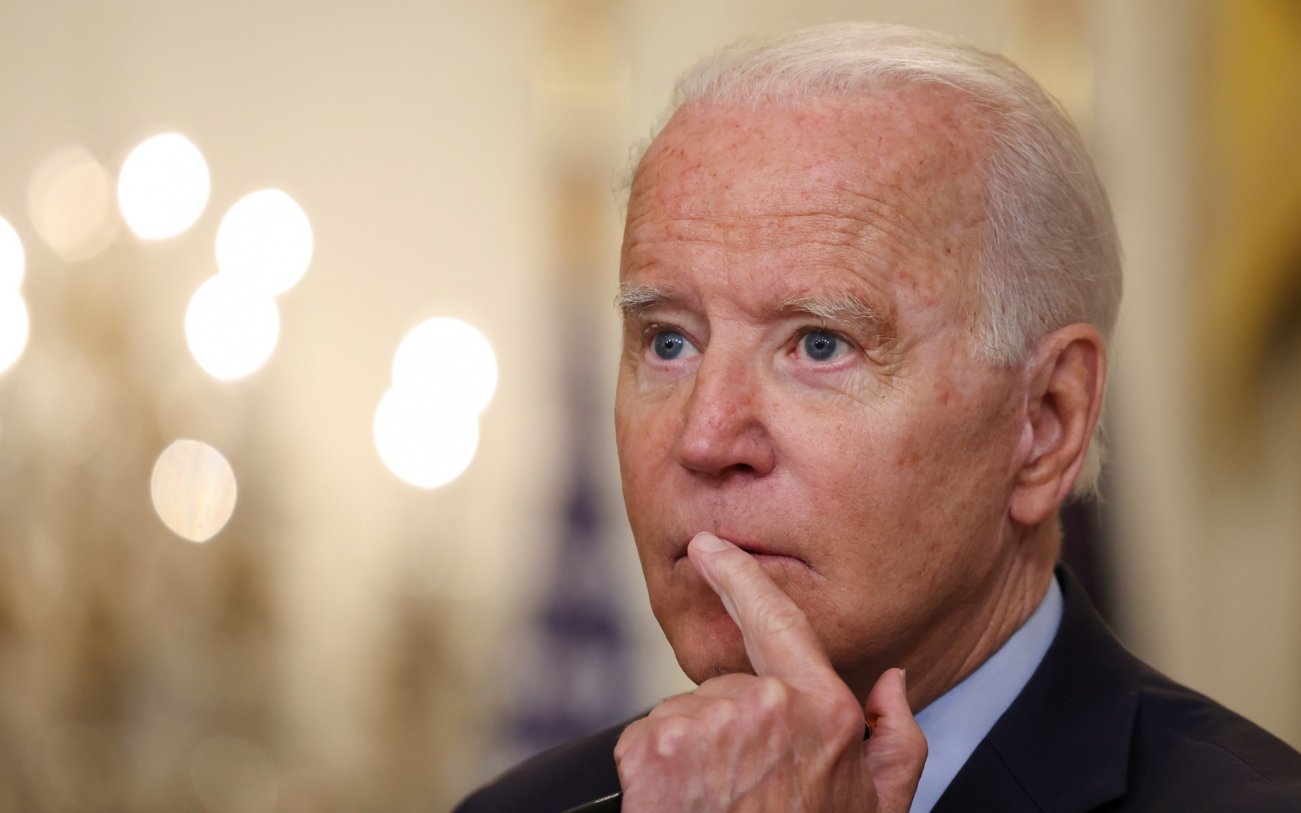 States with the largest populations have reported massive numbers of unclaimed stimulus relief.

Here's What You Need to Know: Five states have collectively failed to accept more than $650 million in stimulus checks.

More than 1.3 million stimulus payments from the first round of coronavirus relief have been rejected, paid back or not cashed, according to IRS data.

That means there are over $1.77 billion of unclaimed federal funds just from the initial round of direct checks. The findings were first uncovered by KDVR, a Fox-affiliated television station based out of Colorado.

States with the largest populations reported massive numbers of unclaimed stimulus relief. California held the highest number of unclaimed checks with 130,243, followed by Texas with 96,918, Florida with 96,342, New York with 78,256 and Pennsylvania with 76,523.

These five states have collectively failed to accept more than $650 million in stimulus checks.

Naturally, the lowest populated states had the smallest amount of uncashed checks. Wyoming had 2,668 payments that were unused, followed by Washington, DC, Alaska, Vermont and North Dakota.

KDVR noted, however, that the rate of unclaimed payments to populations varied across the country. While California and Texas both had low refusal rates, Pennsylvania held the highest.

Pennsylvania’s rate of 1.07 percent of stimulus payments that were left uncashed was almost double that of other states.

KDVR reported that all unclaimed or returned direct payments were redirected to the federal government.

The $1,200 stimulus payments authorized by President Donald Trump served as the first in a trio of direct initiatives made by the federal government to offer additional financial help to those struggling from the impacts of the pandemic.

Trump then approved $600 stimulus payments in December, followed by $1,400 checks that President Joe Biden signed off on.

In the meantime, a slew of congressional Democrats have ramped up pressure on the White House to pass a fourth-round or recurring stimulus payments. The lawmakers argue that the three rounds of direct checks weren’t sufficient to help American families and contend that additional payments would prevent twelve million people from entering poverty this year.

“We urge you to include recurring direct payments and automatic unemployment insurance extensions tied to economic conditions in your Build Back Better long-term economic plan,” a group of twenty-one Senate Democrats wrote in a letter to the president.

Biden, however, has offered no indication that he would stand behind the measure, and it is not included in the new bipartisan infrastructure proposal.

All Crime Is Local

One dead in ‘riot’ in western Iran: State TV