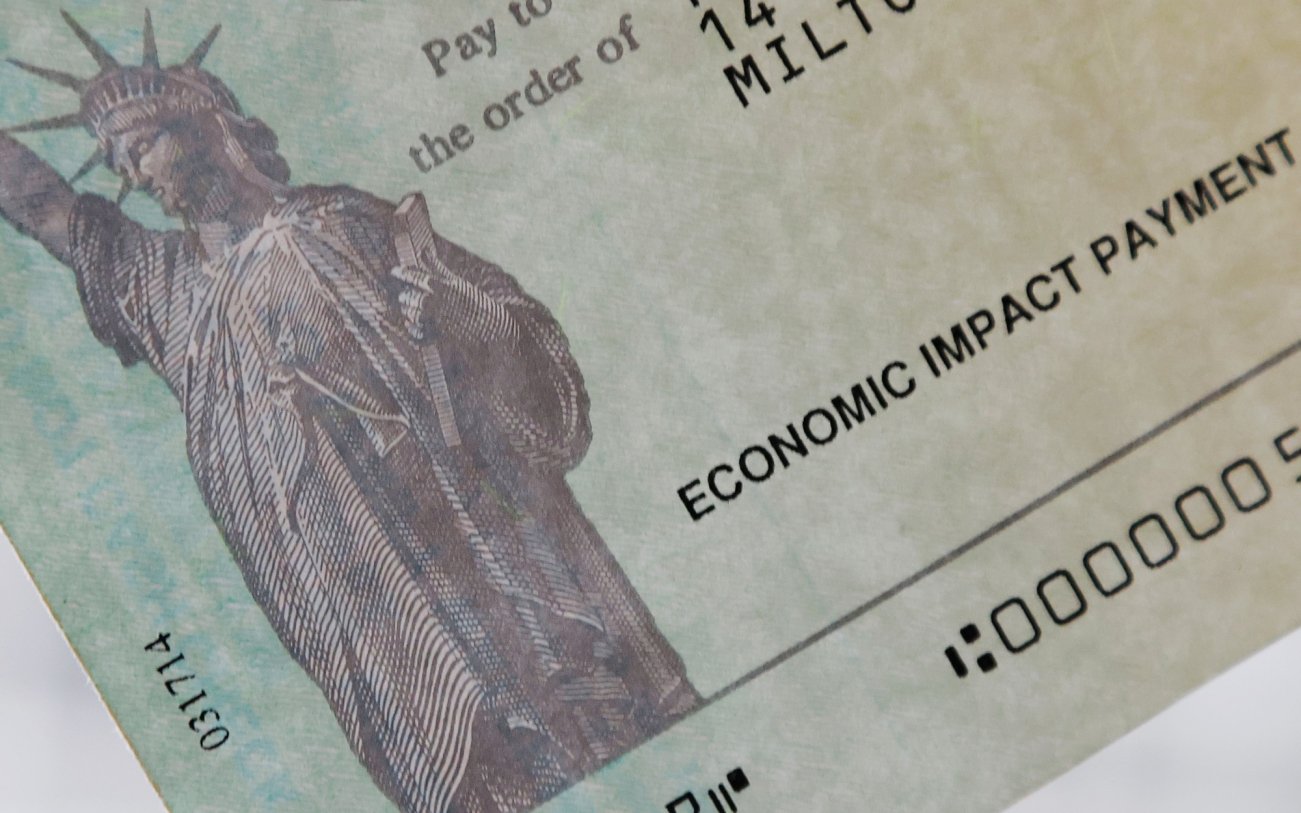 The IRS has an enormous paper backlog.

Here's What You Need to Know: The IRS remains as busy as ever.

All American families making less than $150,000 per year, or single parents making less than $75,000, are eligible for the payments. The IRS is basing its eligibility judgments on Americans’ filed income tax returns from 2019 and 2020. Those who filed these returns are automatically registered for the credit, but the agency has set up an online portal for non-filers’ use.

Therefore, in principle, the first Americans should begin to receive their payments in just over a week. In practice, however, the payment process could take considerably longer.

The reason for this is simple: the IRS has an enormous paper backlog.

The tax collection organization has done an exceptional amount of work during the COVID-19 era; it has sent out three separate rounds of stimulus checks and processed two years’ worth of tax returns over the span of 15 months, under the decidedly sub-optimal conditions of the pandemic.

From the most recent round of tax returns, though, the IRS is still busy. An estimated 35 million tax returns, both from individuals and businesses, were submitted by mail and must be manually processed. Of these, roughly 17 million are paper tax returns that need to be checked by IRS employees, 16 million are previously processed returns that require a second inspection, and 3 million have yet to be added to the “pipeline” in the first place.

Against this backdrop, it is possible that any issues people have with the Child Tax Credit may take some time to resolve – although the payments themselves are being sent out automatically, with minimal input from IRS employees.

There is perhaps one blessing in disguise: despite the IRS’s best efforts, many Americans seem to be unaware that they are eligible for Child Tax Credit payments. A survey conducted by progressive polling organization Data for Progress revealed that 53 percent of qualifying parents did not know that they would be receiving checks in a few weeks.

For those among this group who receive their checks, it will be a pleasant surprise and any who do not have lost nothing. In any case, the total payment received is the same; families that do not accept or receive the advance payments will then be able to claim the full amount on their 2021 taxes next April.

WATCH: Man who was 'strongly against getting the vaccine' now fighting for his life in Missouri ICU