With change being the main constant for both clubs this season, OL Reign hosted Kansas City in Tacoma on Sunday in NWSL action. The two clubs entered the match in 9th and 10th places respectively, and three points were needed by both.

Bethany Balcer got an early goal for the hosts, breaking through early for an attack that really needed some finishing in recent matches.

Although the pace of play slowed for a bit mid half, the Reign grabbed another in the 29th when Sofia Huerta got a cross to the far post and a charging Bethany Balcer connected with her head and had a first half brace. For Balcer, it was the first multigoal match of her young career. 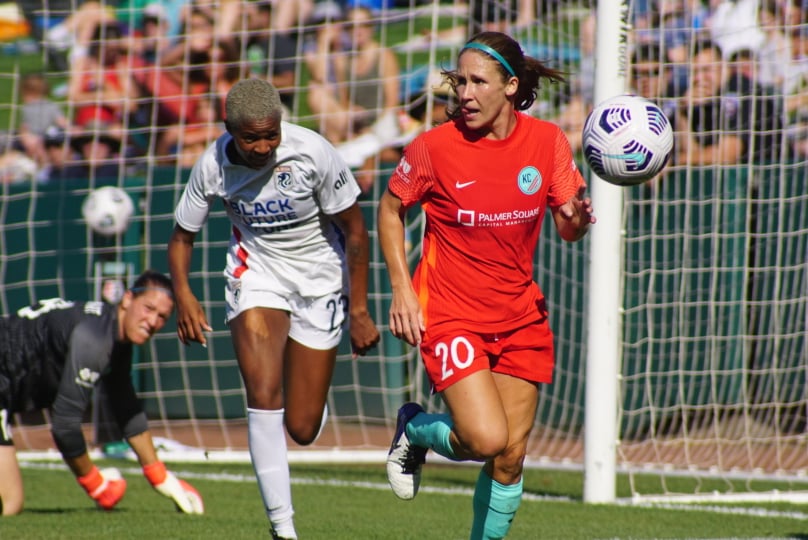 The visitors came out pressing early in the second half, needing to get a goal to cut into the lead and change the momentum. The early goal did not come. But, seeing the change in tactics and halftime adjustment meant the visitors were not going away easy.

Amy Rodriguez was her usual dangerous presence, pushing the Reign center backs. A number of Kansas City chances came from her runs to or off the ball.

A huge moment in the 69th minute meant the final 20 minutes would be interesting, as Reign keeper Sarah Bouhaddi was shown the red for a foul just outside the box, leaving the hosts down a player and holding a two goal lead. Ella Dederick entered the match, but KC was unable to capitalize on the ensuing free kick and player advantage.

Both sides utilized their subs to get fresh legs on for the final stretch, with OL Reign making a single wave of four subs in one window in the 81st, moving to a 5-3-1 formation to lock down the outside flank in the narrow pitch in Tacoma. Kansas City created a few chances down the stretch, but the hosts did not simply bunker down and kept stretching the field and attacking. 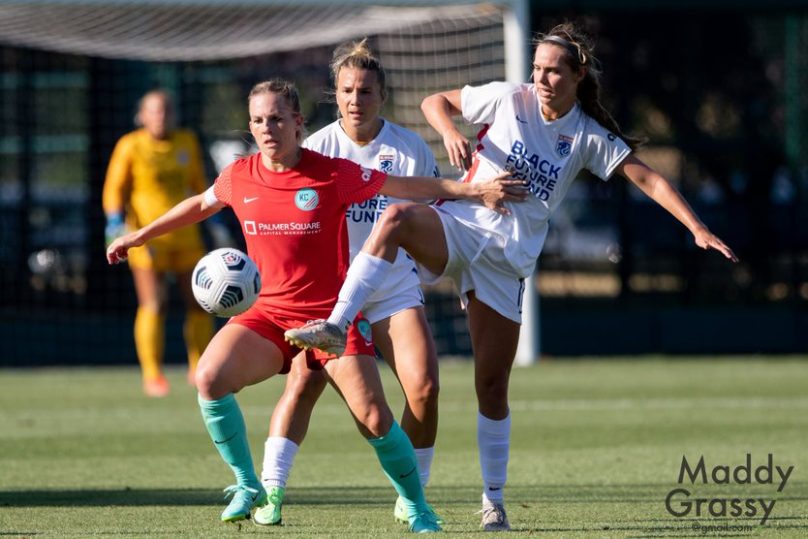 Kansas City returns home still at the bottom of the table and in need of points to move out of the cellar. The side showed no quit, came out in the second half with a spark, and worked to rally late. A home match with North Carolina looms next. Even without the success in the match, there are pieces there that are dangerous and could cause teams problems.

OL Reign Interim Head Coach Sam Laity had commented ahead of the match that the club really needed a clean sheet and an early goal. They got that, got the second, and survived playing with ten players down the stretch. 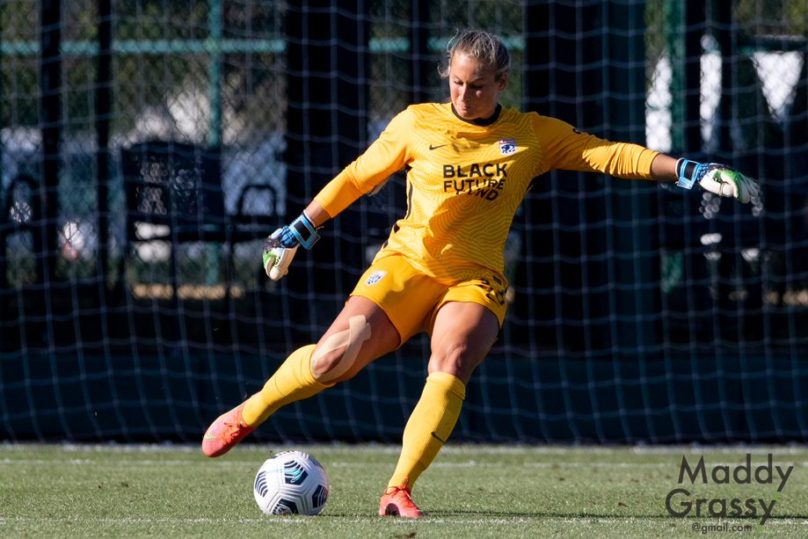 With five players out for Olympic play, the Reign must now also move forward to Chicago next week without their starting keeper. But, the gap between 4th and 9th is only 5 points. 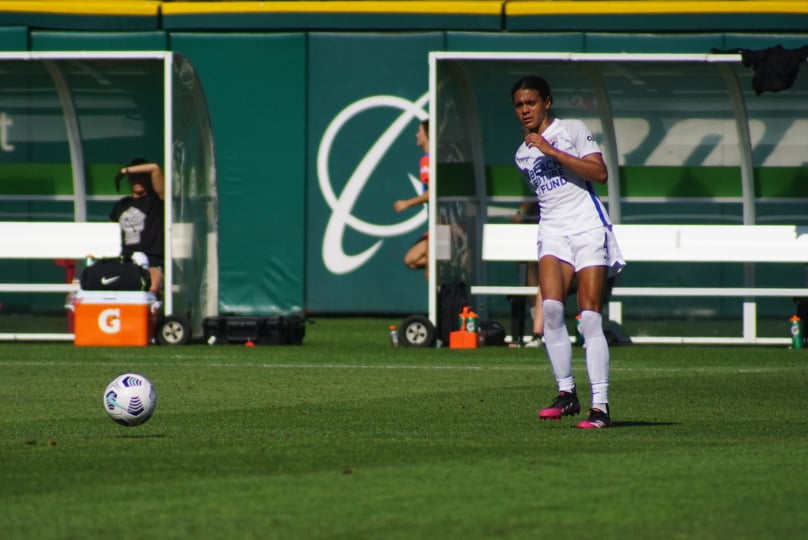 The post OL Reign get 3 needed points in win over Kansas City in Tacoma appeared first on Prost Amerika.