HE must be the hardest working boy on Love Island – Teddy Soares arrived and straight away put in the graft dating FOUR girls.

Fans were treated to another hot and juicy show after the arrival of the senior financial consultant who was certainly not afraid to step on people’s toes.

The ITV2 show was back with a bang as bombshell Teddy sent temperatures soaring going speed dating Sharon, Faye, Rachel and Kaz – who ALL fancied him.

First up was Kaz, and fans loved how he totally put the smile back on her face after she was devastated when her man Toby dumped her for Chloe.

But fans were in hysterics when Kaz got her own back later in the show when she interrupted a conversation Chloe was having with Teddy on the day bed.

She left Teddy wanting more, but the new man was just as taken with Rachel.

Rachel made it clear she was interested in Teddy with her saucy x-rated chat about ORGASMS and he flirted outrageously back.

Highlighting that she is very much an independent woman, 29-year-old Rachel tells the financial consultant: “I’m very modern in my dating.

She added: “I truly believe in life I can give myself anything I want, including an orgasm, if I’m going to go that far.”

Playing it cool, Teddy replies: “You shouldn’t need to do the orgasm on your own though, surely? It should be a joint effort.”

She flirts back: “Well, I’m waiting on someone to come along and do that for me. Hopefully not for long that won’t be the case.

“It’s too sexy right now, the energy is too hot. It’s been a while since I’ve felt like this.”

In the Beach Hut later, Rachel reveals just how taken she is with Teddy, swooning: “I am ready to start s***, because I want that guy.”

Fans were convinced Teddy might end up choosing Faye after they played footsie under the table during their first date. 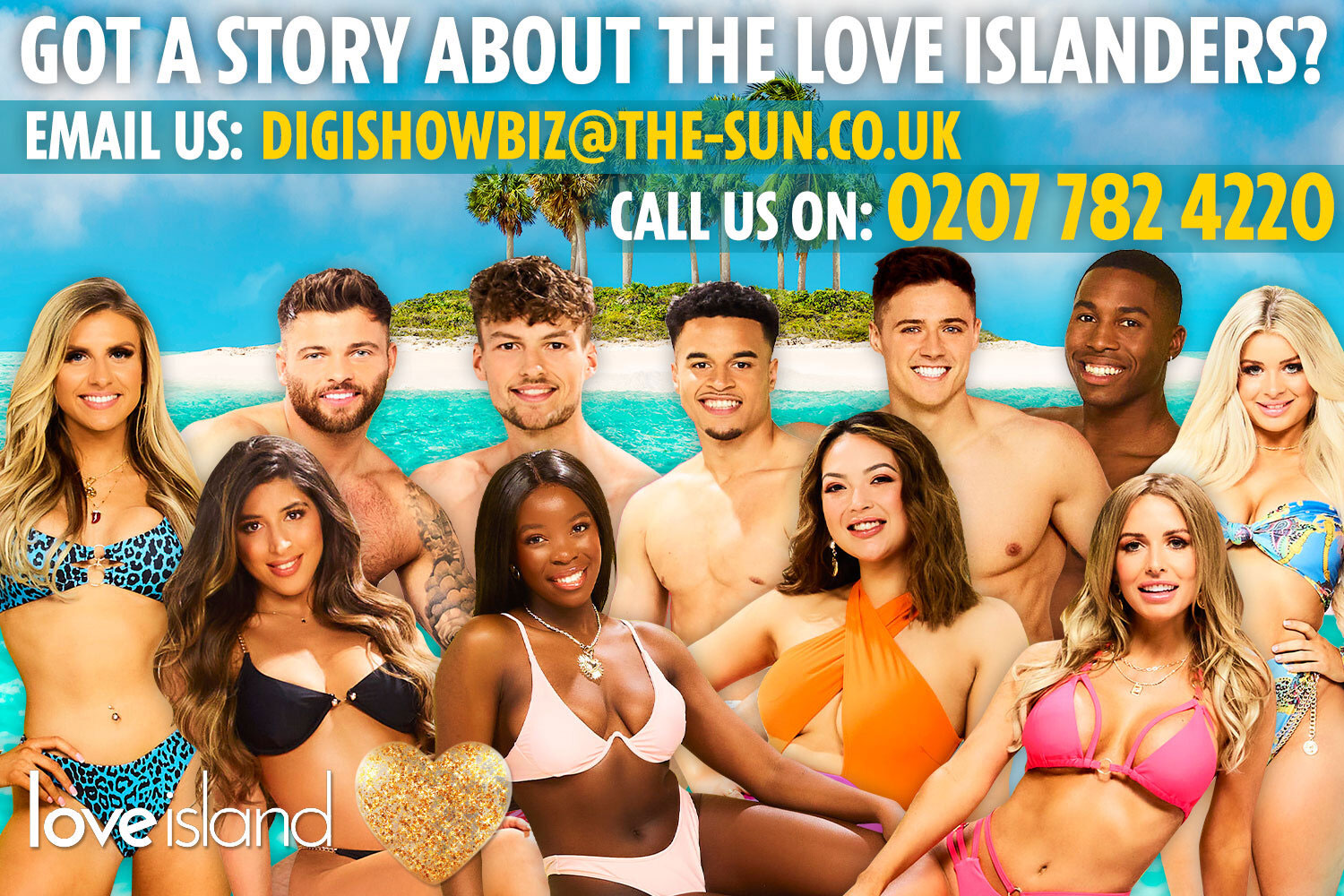 All went well with Sharon too, after Teddy praised her “confidence” and said she was “interesting.”

Elsewhere in the show things were heating up with Chloe and Toby.

After promising him “limitless foreplay” it appears she wasn’t joking.

Talking to Millie and Lucinda about her first night in bed with Toby she certainly ‘spilled the tea’ when she gushed: “It was f****** huge.”

There was a shock in the final moments as Hugo revealed one girl will be dumped out on Monday night as the boys pick their partners.

Follow all the latest news, gossip and updates for Love Island below…