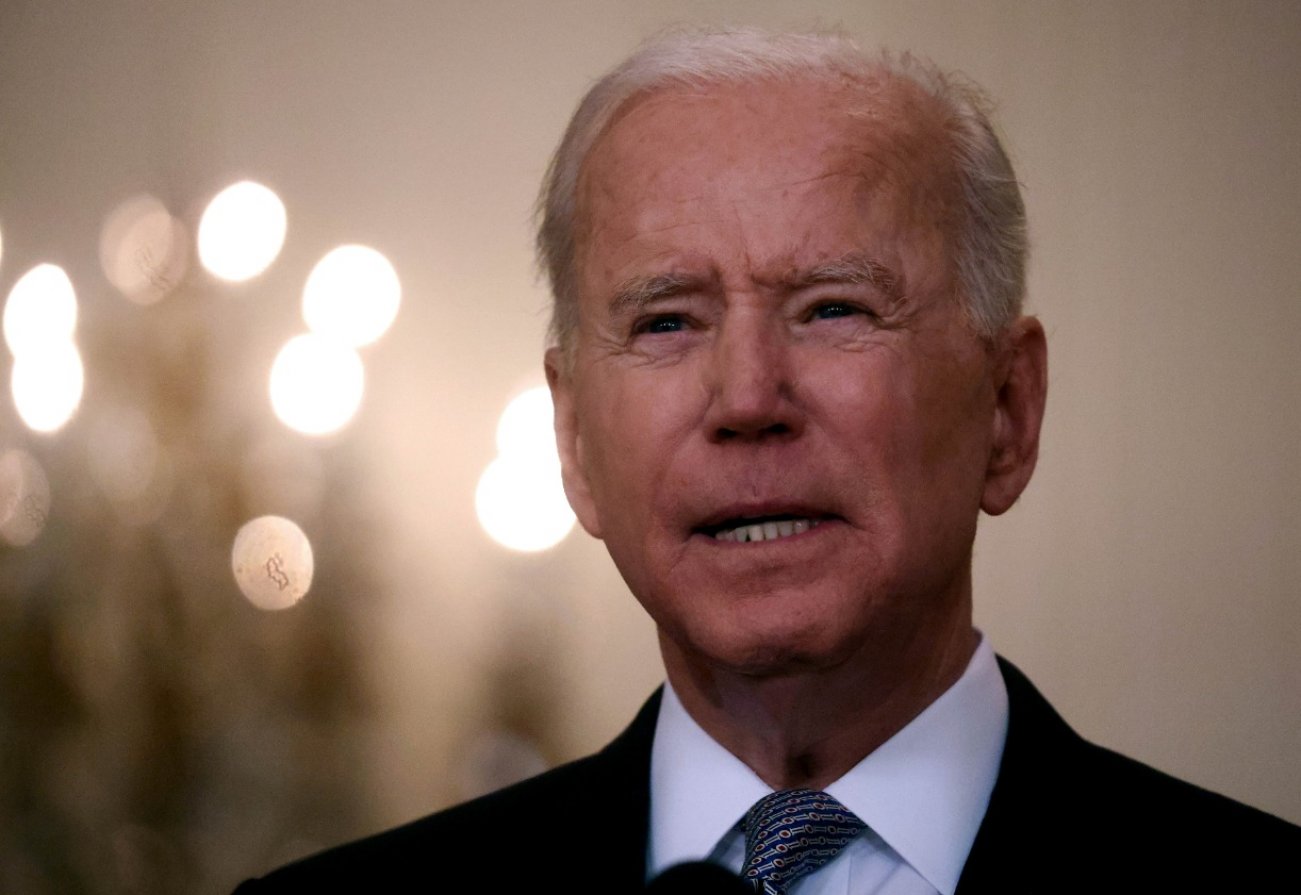 The situation in Oregon is more or less unique to the Beaver State.

Here's What You Need to Remember: There is general agreement in Salem that this is a problem. Oregon state legislators, particularly Democrats, have said that they intend to pursue roughly $300 million in refunds – or, more accurately, tax rebates – but have not elaborated.

The state of Oregon is returning $300 million to its citizens, after the pandemic’s stimulus checks were mistakenly taxed.

At least, that’s the general idea.

The process of returning the money has largely stalled; a bill to refund taxes on the stimulus payments was approved by Oregon’s House Committee on Revenue on Monday, May 17, but nothing further has happened since then.

The situation in Oregon is more or less unique to the Beaver State. Oregon’s taxes are structured differently than those of many other states; it and five other states include a unique tax break that allows them to deduct a certain level of federal payments from their state taxes. In other words, if Oregonians can show that they paid federal taxes above a certain level, they can get a credit towards their state taxes.

Unfortunately, under this scheme, the stimulus checks from the 2020-2021 filing period – both the $600 check passed by the Trump administration in December 2020, and the larger $1400 payment passed under the Biden administration in March 2021 – were mistakenly counted as federal tax deductions rather than non-taxable stimulus payments. This means that, because the $2000 in stimulus money was counted as a decrease in federal taxes, most Oregonians’ deductions from the state tax decreased by that amount for the year.

There is general agreement in Salem that this is a problem. Oregon state legislators, particularly Democrats, have said that they intend to pursue roughly $300 million in refunds – or, more accurately, tax rebates – but have not elaborated.

In any case, the changes would take some time to enter into effect. Oregon tax law does not make changes effective until 90 days after the end of the legislative session. And the Oregon Department of Revenue has warned the state that new legislative changes might take even longer than usual to implement.

What is surprising is that this problem was identified well in advance of tax day. One Republican state senator observed that the topic of counting stimulus checks as tax breaks came up in February 2021, well before taxes were due on May 17.

Another surprising outcome is that most Oregonian lawmakers seem to be in favor of the rebates. In Salem, both Democrats and Republicans have both supported returning the money to Oregonians, despite their deep divisions elsewhere – in the seven counties that voted (somewhat implausibly) to secede from Oregon and join Idaho, for instance.

Trevor Filseth is a news reporter and writer for the National Interest. This article first appeared earlier this year.