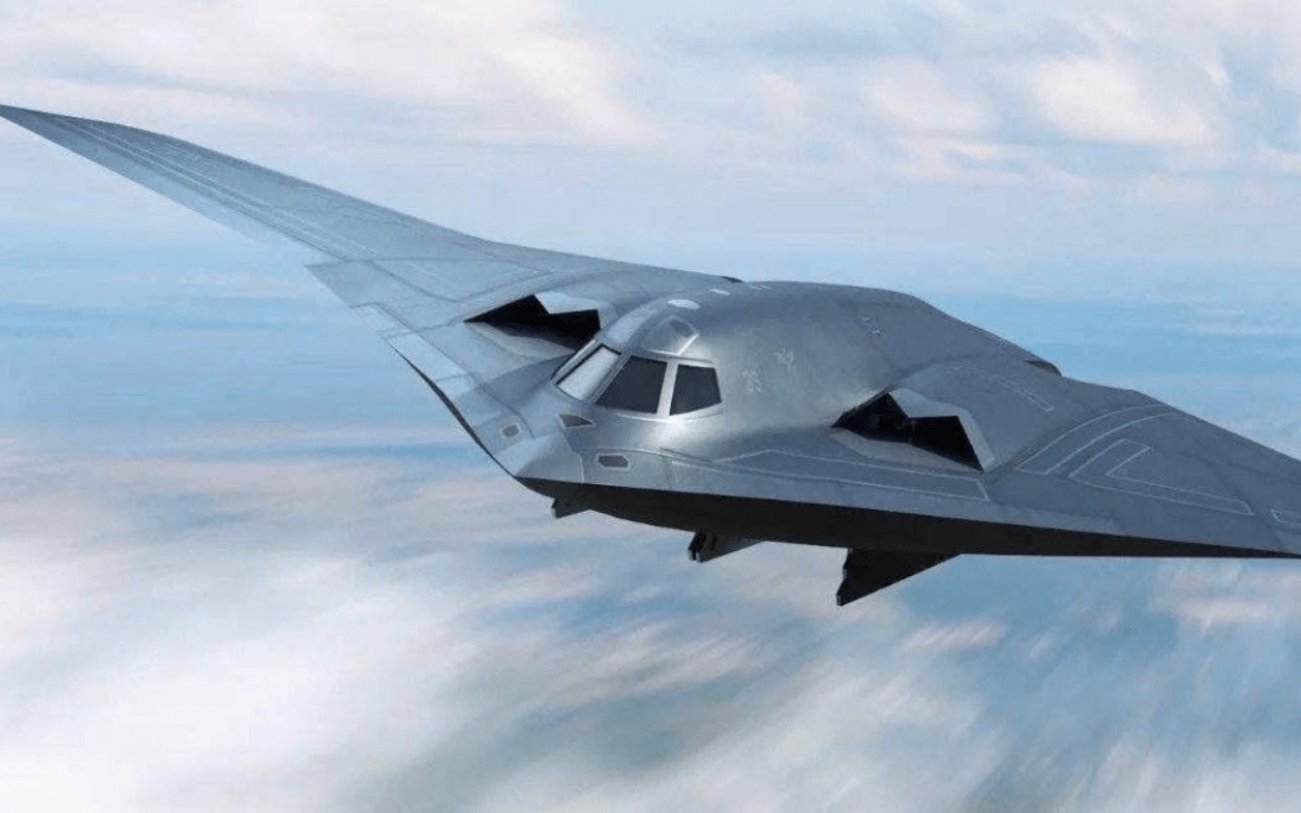 Unlike some other countries, China is not known for exaggerating its military strength, so U.S. and Western defense planners are taking what is said seriously.

Editor's Note: The 2020 Zhuhai Air Show, initially scheduled for November, was postponed in light of the COVID-19 pandemic.

Here's What You Need To Remember: China appears to be preparing to unveil its new H-20 stealth bomber, an emerging platform expected to massively extend China’s attack range and present a rival platform to the U.S. B-2 and emerging B-21.

Quoting “military sources,” a report from The New Zealand Herald said the new and still somewhat mysterious H-20 bomber could make its first public appearance at this year’s Zhuhai Airshow in November—depending upon how things progress with the Coronavirus Pandemic.

The H-20 could, of course depending upon its technological configuration, bring a new level of threat to the United States, for a number of reasons.

For instance, the New Zealand report says the new supersonic stealth bomber could “double” China’s strike range. Interestingly, although much is still not known about the platform, its existence was cited in the Pentagon’s 2018 and 2019 annual “China Military Power Report.”  The 2019 report specifies that the new H-20 will likely have a range of “at least 8,500km” and “employ both conventional and nuclear weaponry.”

The report cites 2016 public comments from People’s Liberation Army Air Force Commander General Ma Xiaotian announcing the development of the H-20, and saying the weapon could emerge some time in the next decades. Well, sure enough, the next decade is here and early renderings appear to parallel some of Xiaotian’s comments about Chinese intentions for the bomber. According to the Pentagon’s China report, he said the H-20 will “employ 5th generation technologies.”

An ability to engineer and deliver fifth-generation systems into the bomber may remain to be seen to some extent, as much is still unknown, yet the Chinese have already engineered several potentially fifth-generation aircraft with the J-20 and J-31. At the very least, the exterior does appear to be stealthy; it looks like it has an embedded engine, blended wing body, absence of vertical structures and engine air ducts woven into the frame underneath the fuselage. The B-2, by contrast, has air ducts emerging from the top of the fuselage, however many design features unequivocally seem to resemble a B-2. The Pentagon report observes that “a possible H-20 prototype depicted a flying wing airframe akin to the B-2 bomber and X-47B stealth unmanned combat aerial vehicle.”

A reported range of 8,500 kilometers appears slightly less than a B-2 bomber’s range of more than 6,700 miles, Pentagon reports have raised concerns that the Chinese “may also be developing a refuelable bomber that could “reach initial operating capability before the long-range bomber.”

Perhaps of even greater concern, according to the Pentagon assessment, is that such a refueler could “expand long-range offensive bomber capability beyond the second island chain.” A refueler could also substantially change the equation and enable it to rival the mission scope of a B-2 which, as many know, successfully completed forty-four-hour missions from Whiteman Air Force Base in Missouri to Diego Garcia, a small island off the Indian coast during Operation Enduring Freedom in Afghanistan.

As for its ability to compete with a B-2 or B-21, there may simply be too many unknowns. However, a few things do come to mind. The B-21 airframe, for instance, appears to have little or almost no external exhaust pipes, raising the question as to whether it incorporates new thermal management or heat dispersion technologies. A key goal, when it comes to designing stealth bomber airframes, is to work toward having it mirror or align with the surrounding temperature of the atmosphere so as to be less detectable to thermal sensors. Also, while much of the B-21’s details remain “black” for understandable reasons, senior Air Force leaders have said the platform contains a new generation of stealth technologies and can “hold any target at risk in the world at any time.”

This indicates that there may be a high measure of confidence that the new B-21 will be able to succeed against the most advanced current and anticipated future air defense systems. An ability to elude both surveillance and engagement radar in a modern technical environment would be quite an accomplishment, as advanced Russian air defenses such as the S-400 and S-500 contain a new generation of technologies. Not only do they use digital networking to connect radar nodes, rely upon faster computer processing and track aircraft on a wider sphere of frequencies, but they also claim to be able to detect “stealth” to a large degree. This may remain as of yet unproven, as it is something touted by the Russian media, yet it has inspired U.S. weapons developers so seek newer paradigms for stealth technology. Also, the sophistication of these advanced air defenses may be one reason why, at least when it comes to stealth fighters, senior Air Force weapons developers describe stealth as merely “one arrow in a quiver” of methods to evade and destroy enemy air defenses. Nonetheless, there is no available evidence to suggest a new B-21 would have any difficulty against the most advanced air defenses; debates along these lines are likely to persist for years, at least until much more is known about the B-21. Air Force officials say the B-21 will be virtually “undetectable,” something which may very well be true.

Finally, it may not even be clear that China’s new H-20 bomber could even fully rival the U.S, B-2. While the B-2 may be thought of as a somewhat antiquated 1980s built platform, years of Air Force upgrades have vastly changed the performance parameters of the airplane. The B-2 is now being engineered with a so-called Defensive Management System sensor designed to find locations of enemy air defenses—and thus fly around them. The B-2 is also being outfitted with a new one-thousand-fold faster computer processor and being configured to integrate new weapons platforms such as the modern, upgraded B-61 Mod12 nuclear bomb. Finally much like what is reported about the H-20, both the B-2 and B-21 are engineered to carry and fire long-range nuclear and conventional cruise missiles, such as the Air Force’s emerging Long-Range Standoff Weapon.

Overall, the current B-2, which is now being engineered to fly alongside the B-21 until sufficient numbers of B-21s are available, is nothing like the aircraft which initially emerged in the late 80s. Along these lines, both the B-21 and B-2 are built with the often discussed “open architecture” strategy intended to lay down the technical apparatus sufficient to sustain perpetual upgradeability.

Ultimately, while there is much still to be known about the H-20, there are many reasons why U.S. weapons developers are likely to take it very seriously. For instance, if the H-20 can extend beyond the first island chain, as the New Zealand report maintains, then it can not only hold the Philippines, Japan and areas of the South China Sea at risk, but also threaten Hawaii, Australia and even parts of the continental United States.

The piece first appeared last year and is being republished due to reader interest.

Miami and Space — the new battlegrounds for tech's top egos