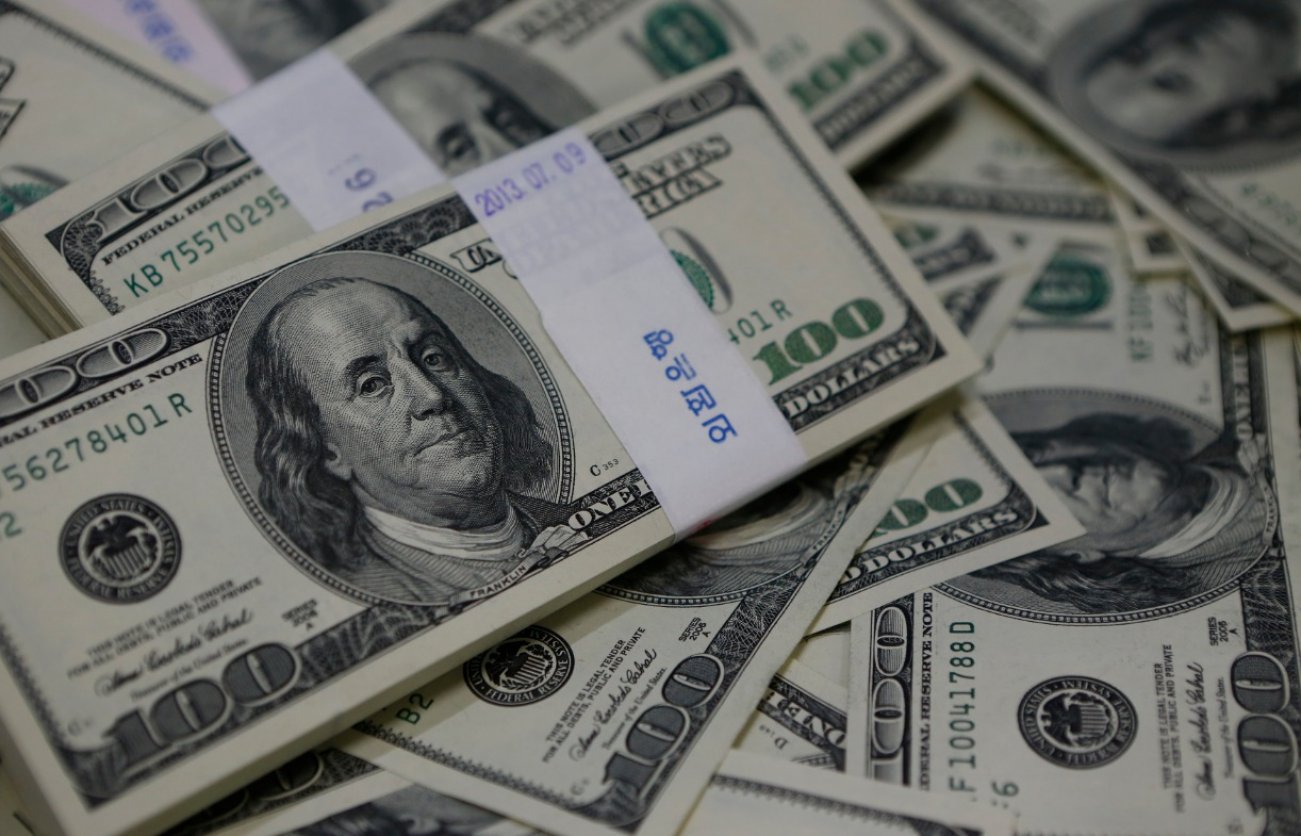 The IRS has announced that it has begun the process of distributing another batch of third-round federal stimulus payments.

The IRS has announced that it has begun the process of distributing another batch of third-round federal stimulus payments. With recent batches, the IRS has sought to distribute new payments on a weekly basis. The lack of an announcement last week regarding the distribution of a new batch of payments added to the speculation that the IRS’ campaign to distribute the payments is approaching its end.

In its announcement, however, the IRS indicated that the newest batch of stimulus payments includes two weeks’ worth of payments. The newest batch includes a total of 1.8 million payments worth a total of roughly $3.5 billion. This is larger than the previous two batches, which set consecutive markers for the smallest batches of third-round stimulus payments to date, although as mentioned this most recent batch is meant to include payments covering the last two weeks.

Like the other most recent batches of stimulus payments, this batch is made up primarily of payments sent out to those people whose eligibility for stimulus payments is dependent on the processing of their 2020 tax returns by the IRS. This includes more than 900,000 payments worth roughly $1.9 billion distributed to those people about whom the IRS did not have sufficient information to send payment prior to receiving their 2020 tax returns.

In addition, the most recent batch of payments includes over 900,000 of what the IRS calls “plus-up” payments. These supplemental payments are designed for those people whose initial eligibility for a third-round stimulus payment of up to $1,400 was made based on information contained in their 2019 tax returns, but whose 2020 returns indicate a loss of income or a change in dependent status that entitles them to more money. About $1.6 billion worth of supplemental plus-up payments were distributed as part of the most recent batch of payments.

About half of the payments sent out in the most recent batch were distributed as direct deposit payments, while the remaining 900,000 were sent as paper checks.

The IRS has said that it will continue to distribute the remainder of the payments on a weekly basis.

Eli Fuhrman is a contributing writer for The National Interest.

One State Wants $1,000 Stimulus Checks for Your Kids

Paul Gosar's insurrection support is blowing up in his face among his colleagues: fellow lawmaker