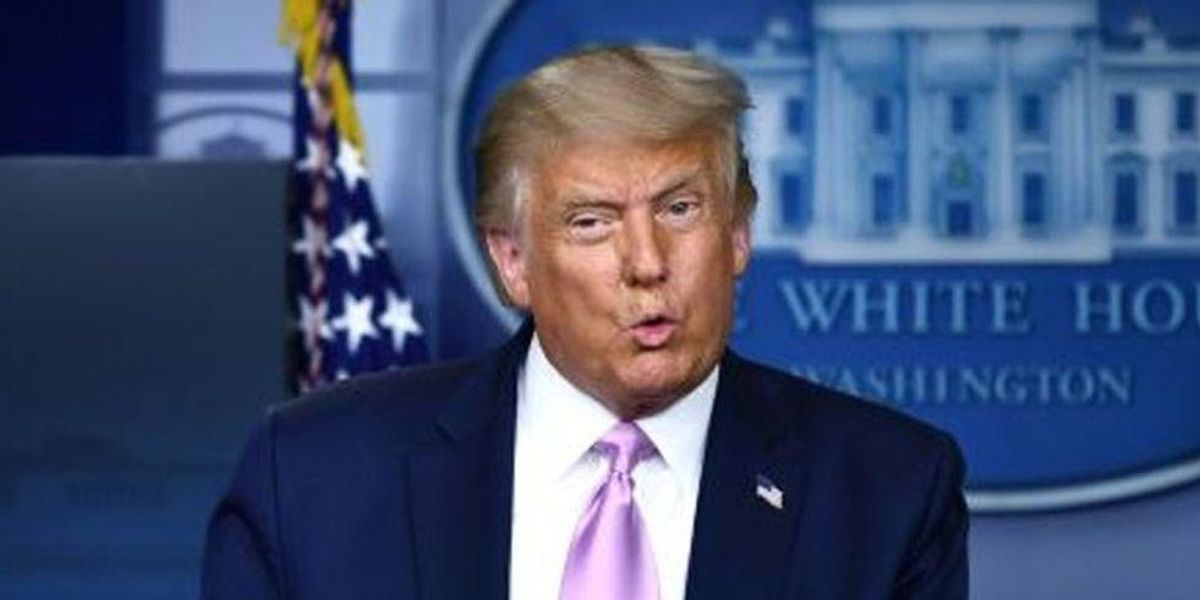 Judge Amy Berman Jackson has been a frequent thorn in the side of former President Donald Trump, sentencing allies like Roger Stone and Paul Manafort to federal prison and vehemently disagreeing with former U.S. Attorney General William Barr's response to the Mueller Report. And now, the federal judge and Barack Obama appointee is warning that the Big Lie could lead to more political violence in the United States.

Almost seven months after 2020's presidential election, Trump and many of his sycophants continue to promote the Big Lie — falsely claiming that he was robbed of a reelection victory because of widespread voter fraud. One of them is QAnon supporter Cleveland Meredith, Jr., who is facing federal criminal charges — including unlawful possession of ammunition and possession of an unregistered firearm — after traveling to Washington, D.C. in January and, according to U.S. Department of Justice prosecutors, threatening to shoot House Speaker Nancy Pelosi.

Jackson, CNN's Katelyn Polantz reports, has ruled that Meredith should remain in jail, stressing that he would be a danger to the public if released. Explaining her decision, the federal judge wrote, "The steady drumbeat that inspired defendant to take up arms has not faded away; six months later, the canard that the election was stolen is being repeated daily on major news outlets and from the corridors of power in state and federal government, not to mention in the near-daily fulminations of the former President."

Jackson also discussed the Big Lie during a hearing for defendant Joshua Black, who is facing federal criminal charges in connection with the January 6 attack on the U.S. Capitol Building — where a violent mob of Trump supporters hoped to stop Congress from certifying Biden's Electoral College victory over Trump. Black has said that he was called upon by God to invade the Capitol and would take up arms and fight in a revolution if he needed to.

Jackson released Black from jail, but at his hearing, she said, "It's not as if the effort by some political leaders and media figures to stoke this sort of anger has abated in any way. Isn't it fair to say that the same political issues and the same political concerns are being pumped out into the airways on a daily basis?"