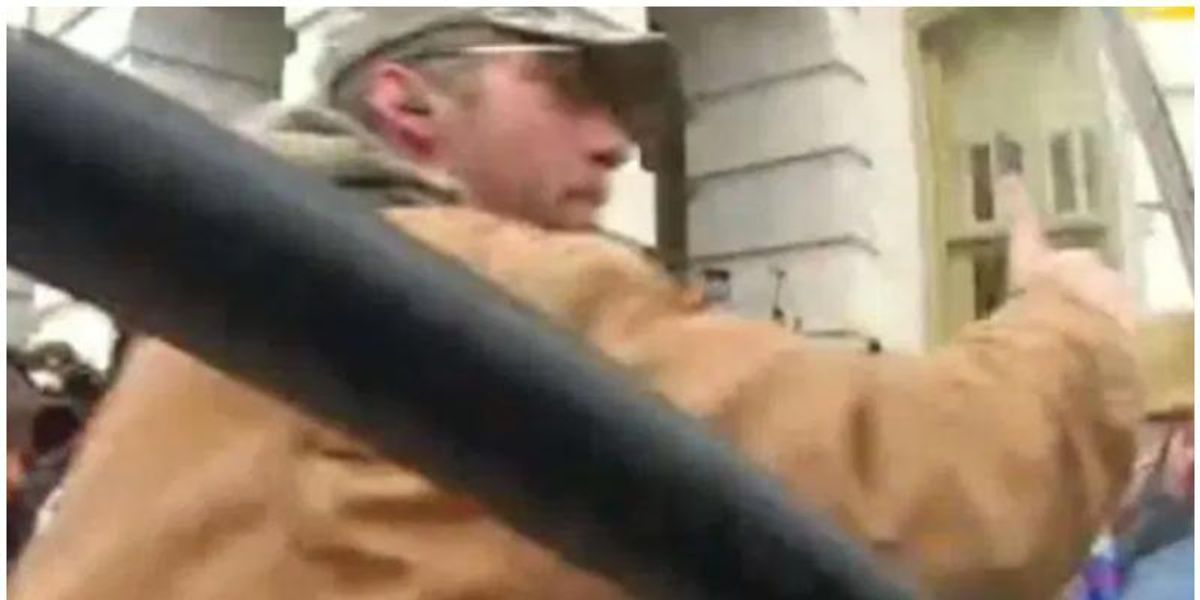 The self-proclaimed "MAGA Caravan" leader who led dozens of vehicles to Washington D.C. to attend the "Stop the Steal" rally on Jan. 6 has been charged for being one of the first people to assault police officers at the Capitol during the riot that ensued, CNN reports.

Kenneth Joseph Owen Thomas of Ohio was arrested in Alabama this week for federal charges that include assaulting, resisting or impeding certain officers, obstruction of law enforcement during civil disorder, and engaging in physical violence on Capitol grounds.

A press release said police body camera footage showed Thomas "advancing toward a line of law enforcement and pushing against their shields ... punched and struck the officers with his fist and forearm at least twice."

Read the full report over at CNN.

Lightfoot, lawmakers hold ‘robust’ but ‘cordial’ meeting on elected school board bill Pritzker is on verge of signing