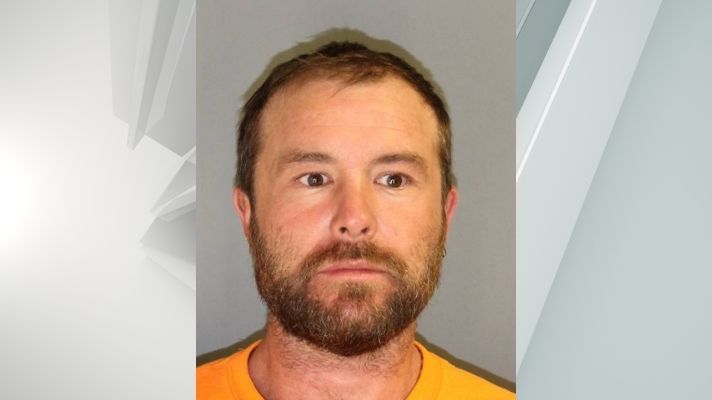 TROY, N.Y. (NEWS10) -- A local man was arraigned Wednesday on several charges in connection to a 2017 assault.

Duncan Maclean, 37, previously of Pittstown, was charged with the following:

Officials said Maclean attacked the victim with a hammer.

Investigators uncovered the assault while investigating the death of Megan Dyer-Maclean. She was found dead alongside old railroad tracks in Johnsonville in 2018. Her death was ruled a homicide when poison was found in her body. No one has been charged for her death.