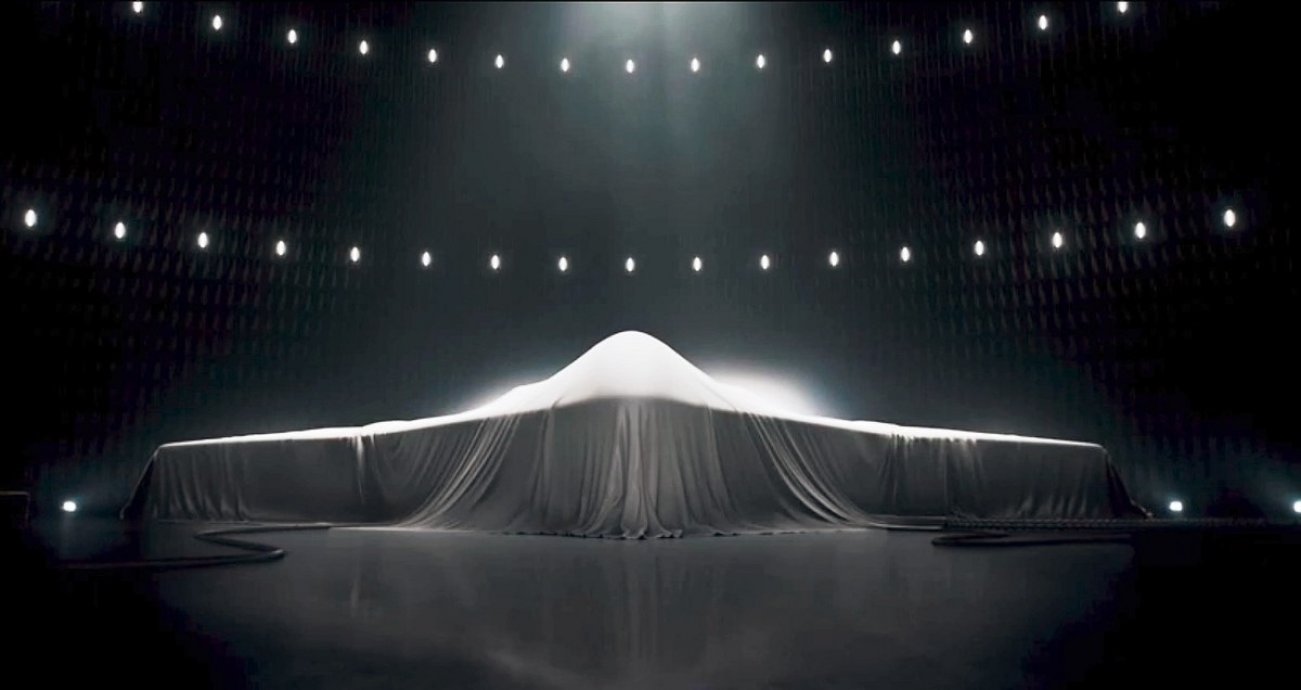 China plays a large role in the calculation.

Here's What You Need To Know: The development of possible threats and a need to patrol and cover space in the Pacific region may be key reasons why the Air Force is seriously preparing to acquire a larger number of B-21 Raiders.

The commander who oversees airpower in the Pacific region says the service needs long-range aircraft, tankers, stealth, and hypersonics in the region to stay in front of what he describes as the “pacing threat,” also known as China.

“China is out in front of the Russians and North Koreans,” Gen. Kenneth Wilsback, commander of the Pacific Air Forces told The Mitchell Institute for Aerospace Studies in a special video interview. “If  we can compete with the Chinese, we will by default be able to compete with the others.”

Wilsback listed several key areas of focus needed to pursue this aim, including an increase in aerial tankers.

“Tankers are an important part of what we need. There are not many places to land and get gas because of the open ocean,” he said.

Tankers, of course, massively expand the reach of attack aircraft across the Pacific region, enabling patrolling platforms to sustain operational effectiveness over extended ranges. Wilsback also stressed that simply increasing the combat radius of aircraft themselves removes the need for higher-numbers of tankers, something which increases survivability, minimizes risk allows for more dwell time above target areas to respond to new targeting-related intelligence information. Another element worth considering is that tankers are not stealthy, meaning that a tanker presence over an open ocean or near hostile territory could compromise the mission by being more detectable and diminishing any advantage afforded by stealth.

Traveling large distances in the air across the Pacific Ocean also increases the likelihood of contact or “intercepts” with adversary aircraft, a regular phenomenon, which Wilsback said was typically not a problem.

Covering vast distances “at speed,” Wilsbach said, is also why Air Force Pacific Command is greatly in need of hypersonic weapons. “Hypersonics give the adversary so little time to react and of course it is hard to hit a target that is going that fast,” Wilsbach explained.

Wilsback also said there was a very large need for stealth in the Pacific to ensure various kinds of “stand-in” attack options existed as well.

“We do need stealth so we can get inside their networks and their sensors so they don’t know we are there, or that when they do find out . . . it is too late,” Wilsbach said.

The Pacific theater, and the Chinese threat, in particular, are just a few factors that influence the way the Air Force and the Pentagon think about the B-21 Raider. The Air Force has formally stated that the program would grow to about one hundred new B-21 Raiders, yet more recent discussion and comments from senior service weapons developers have indicated that the actual number of B-21 Raiders delivered will likely wind up being much higher. Certainly, the development of possible threats and a need to patrol and cover space in the Pacific region may be key reasons why the Air Force is seriously preparing to acquire a larger number of B-21 Raiders.

'Stimulus Checks' Are Coming: What the IRS Is Sending to Your Mailbox