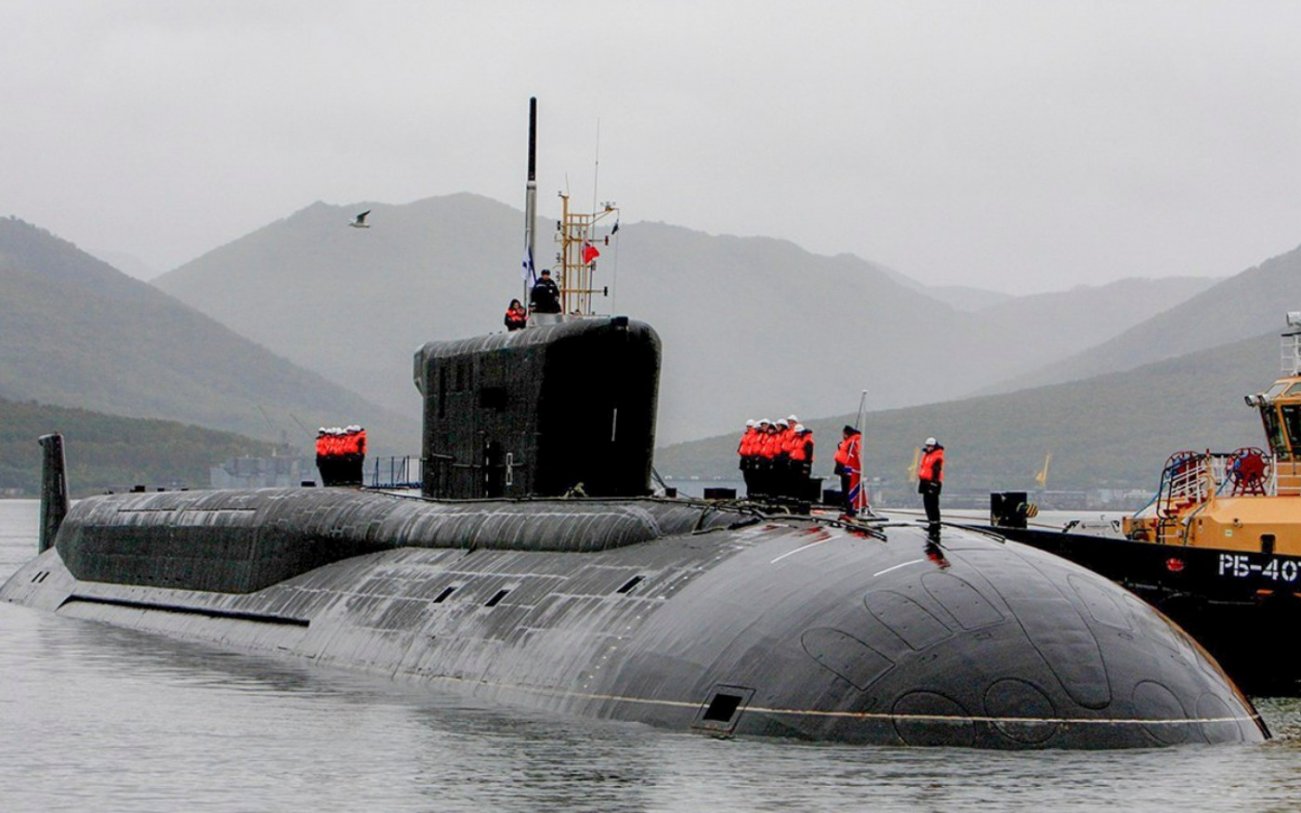 The submarine was developed by the Rubin Design Bureau and was laid down in July 2014, but the construction of it was delayed due to supply problems.

Delays are increasingly common with military hardware today, and when it comes to Russia it is almost expected that deadlines won’t be met. This has certainly been the case with Knyaz Oleg, the latest improved Borei-class (Project 955A) nuclear-powered ballistic missile submarine.

The submarine was developed by the Rubin Design Bureau and was laid down in July 2014, but the construction of it was delayed due to supply problems. The boat was only finally launched last summer and is now about to begin sea trials early next month.

“Under the plans as of today, the Knyaz Oleg will deploy to the sea for trials for the first time at the beginning of June,” a source in the domestic defense industry told Tass.

It had been planned that the submarine would enter service by Russia’s Navy Day, which is a senior holiday of the Russian Armed Forces and celebrated annually on the last Sunday of July. The day honors the sailors in units of the Russian Navy and was regularly held during the Soviet era until 1980. However, it was reestablished by the Decree of the Russian president Vladimir Putin in 2017.

Given that the Knyaz Oleg will need to complete a program of shipbuilders’ sea and state trials it is unlikely the submarine will meet the deadline. The sea and state trials notably include a test-launch of the Bulava intercontinental ballistic missile (ICBMs) from the Barents Sea from a submerged position against a target at the Kura proving ground on the Kamchatka Peninsula in the Russian Far East.

Knyaz Oleg isn’t the first of the submarines to see such a delay in entering service. After eight years in construction, the first Borei-A-class submarine Knyaz Vladimir was commissioned during a flag-raising ceremony last summer and was handed off to the Russian Navy’s Northern Fleet. Named for Prince Vladimir the Great of Novgorod and ruler of the Kievan Rus from the late tenth and early eleventh centuries, Knyaz Vladimir was the first of the advanced iteration of the Borei-class Project 955A. The strategic missile-carrying underwater cruiser represents the fourth generation of nuclear-powered subs built for the Russian Navy.

Obamacare now appears safe. The battle over its future continues.