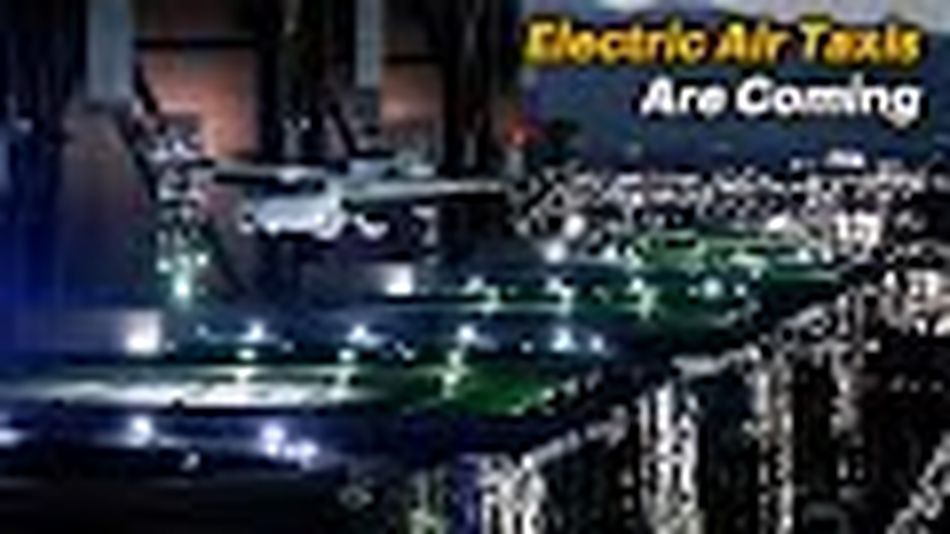 Instead of taking a bus or train to work, what about a flying car?

As part of his research into electric flight, reporter Miles O'Brien visited NASA's Ames Research Center and hopped into its 10-story vertical motion simulator to see what it would be like to fly around San Francisco in one of these vehicles.

Electric airplanes, or eVTOLs (electric vertical take-off and landing vehicles) as they're called in the industry, are currently under development. To move beyond zero-emission prototypes, however, the burgeoning industry needs to overcome short battery range and limited passenger capacity. Most experimental electric craft can last only for about an hour of flight and hold just a few passengers. Read more...

65,800 Borno farmers kicked out of farms by terrorists – FAO