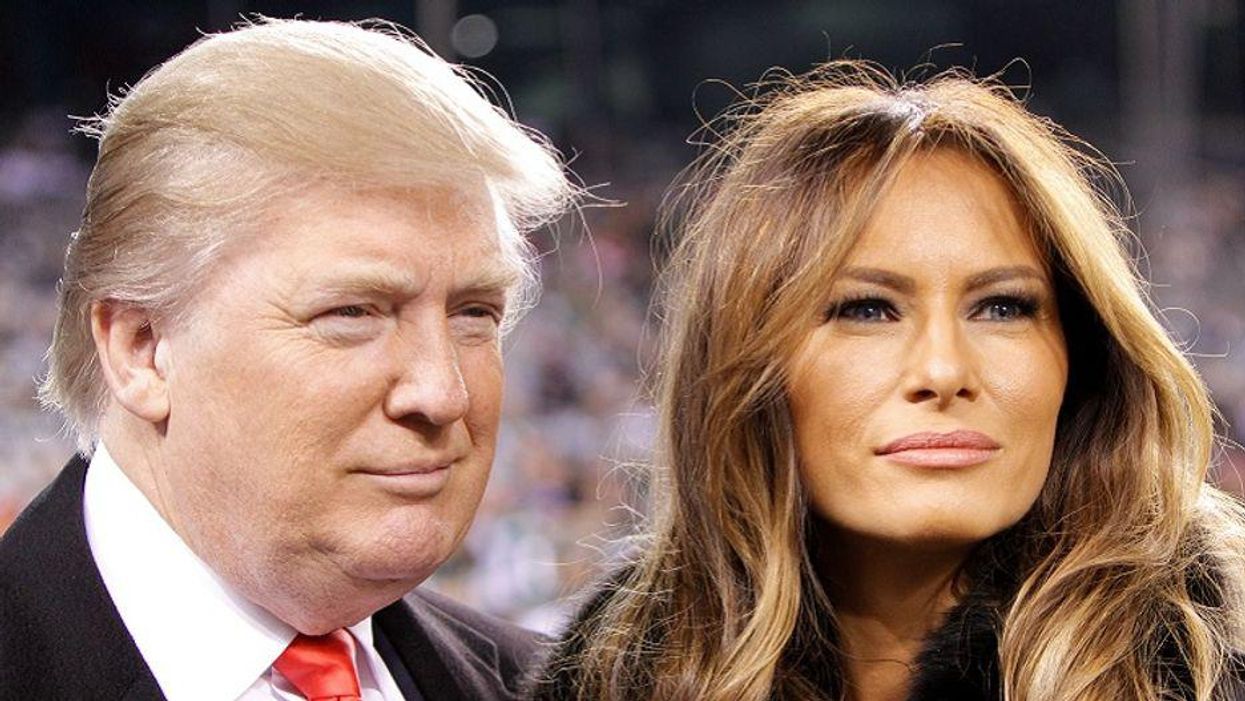 Prosecutors in the Manhattan District Attorney's Office have instructed at least one witness to prepare to testify before a grand jury. The Manhattan DA recently empaneled a special grand jury that is slated to serve six months, hear evidence, and determine if Donald Trump, the Trump Organization, or any Trump Organization employees, including family members, should be charged with crimes.

Calling it "a signal that the lengthy investigation is moving into an advanced stage," CNN reports the "development suggests that the Manhattan district attorney's office is poised to transition from collecting evidence to presenting what is likely a complex case to a grand jury, one that could result in the jury considering criminal charges."

Vance's investigation began in 2018, so his office has had the better part of three years to compile evidence, especially amid a very active (now former) president who reportedly is facing at least 14 civil and criminal cases, according to Just Security.