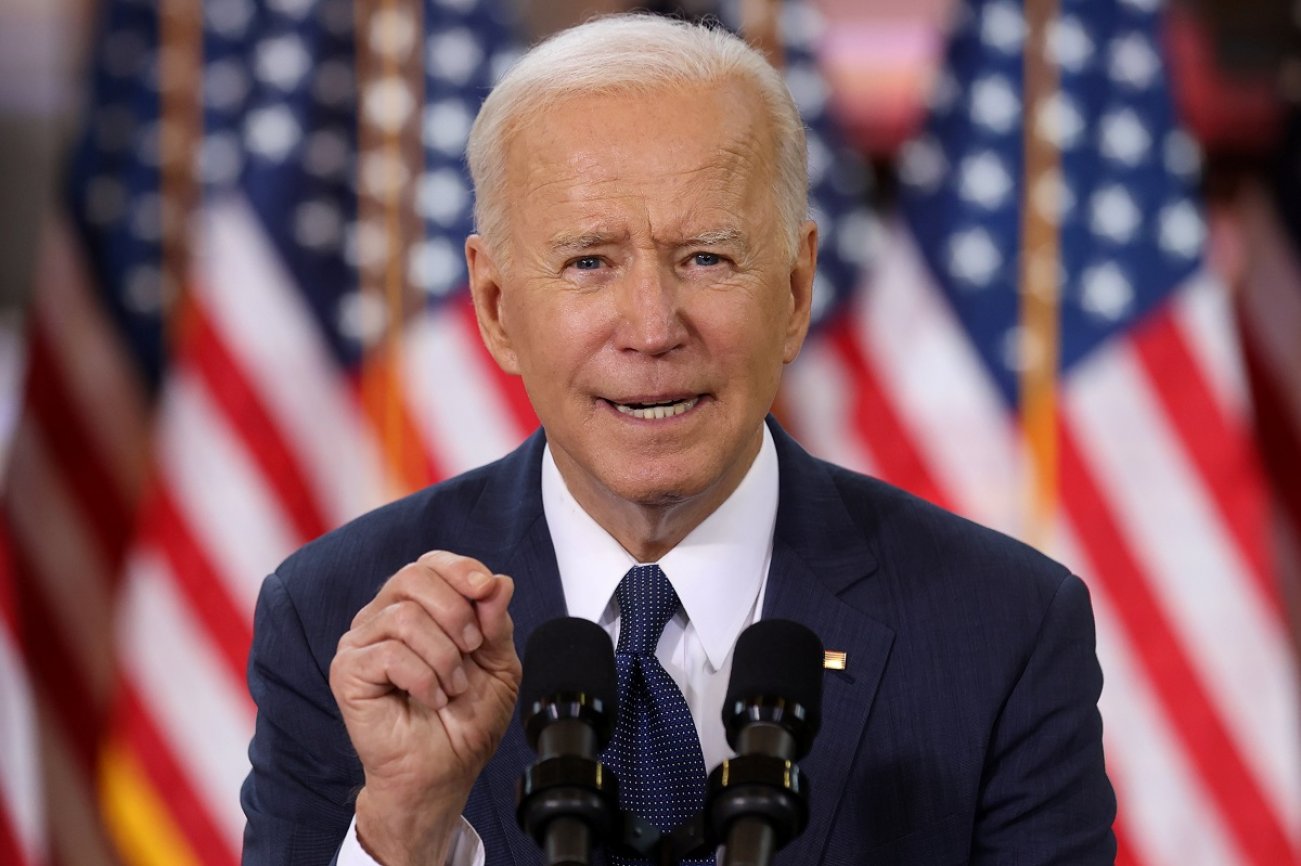 Only 16 percent of the payments have yet to be sent out. At this rate, it appears that most, if not all, of the funds should be disbursed within a few weeks.

To date—including this current fifth batch of payments of 1.2 million direct deposit payments and nearly eight hundred thousand paper checks—roughly one hundred fifty-nine million checks worth a total of $376 billion have been sent out to cash-strapped Americans.

The newest figures represent 84 percent of the $450 billion total earmarked for stimulus funds, the agency noted—meaning that only 16 percent of the payments have yet to be sent out. At this rate, it appears that most, if not all, of the funds should be disbursed within a few weeks.

“The IRS continues to send the third round of stimulus payments in record time,” IRS Commissioner Chuck Rettig said in a statement. “Since this new set of payments will include more mailed payments, we urge people to carefully watch their mail for a check or debit card in the coming weeks.”

Be aware that what is notable about the recent batches is that they are the first ones that include “plus-up” or supplemental payments for those who only received partial $1,400 payments on an earlier date.

“This batch includes the first of ongoing supplemental payments for people who earlier in March received payments based on their 2019 tax returns but are eligible for a new or larger payment based on their recently processed 2020 tax returns,” the IRS said in a statement.

“These ‘plus-up’ payments could include a situation where a person’s income dropped in 2020 compared to 2019, or a person had a new child or dependent on their 2020 tax return, and other situations.”

Payments were also issued to those who recently filed tax returns in order to qualify for the stimulus money, due to the fact that the IRS did not have their necessary information on record.

For those who are still waiting for a payment, do take note that fewer Americans will receive checks this time around, so make sure to confirm that the income thresholds are met.

According to the details of the American Rescue Plan, individuals who earn as much as $75,000 in adjusted gross income (AGI), or couples making $150,000—in addition to their children or adult dependents—qualify for the full $1,400 per individual.

Moreover, single parents with at least one dependent who earn $112,500 or less also get the full amount. Families in which some members have different citizenship and immigration classifications are eligible for a payment, if at least one person has a valid Social Security number.

The payments, however, phase out much more quickly than in previous rounds—an individual with an income of $80,000, or a couple with $160,000, will not be receiving any check.

It's been 4 months – where's my stimulus check?

LeBron James is ‘likely’ to return vs. Knicks after going through full practice on Monday