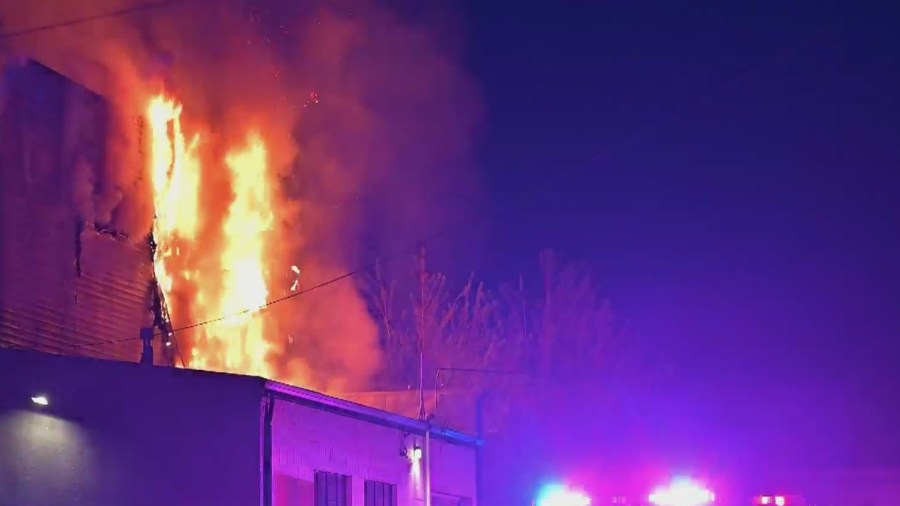 PORTLAND, Ore. (KOIN) -- Dozens of firefighters worked to contain a 3-alarm fire that broke out in Southeast Portland early Monday.

The fire began around 3:30 a.m. near Southeast Stark Street and 79th Avenue. Crews were seen trying to control the flames on the second floor of a commercial building.

Over 70 firefighters were battling the blaze for several hours, according to Portland Fire and Rescue. By 7 a.m., the fire was extinguished and mop-up was underway.

No injuries were reported, but a nearby apartment building was evacuated due to smoke.

The cause of the fire is not yet clear. Any witnesses are asked to call 503.823.INFO.

A day in the life of Google's highest-ranking executive in Southeast Asia, who lives in Singapore, has 40 hours of meetings a week, and used to live on a sailboat