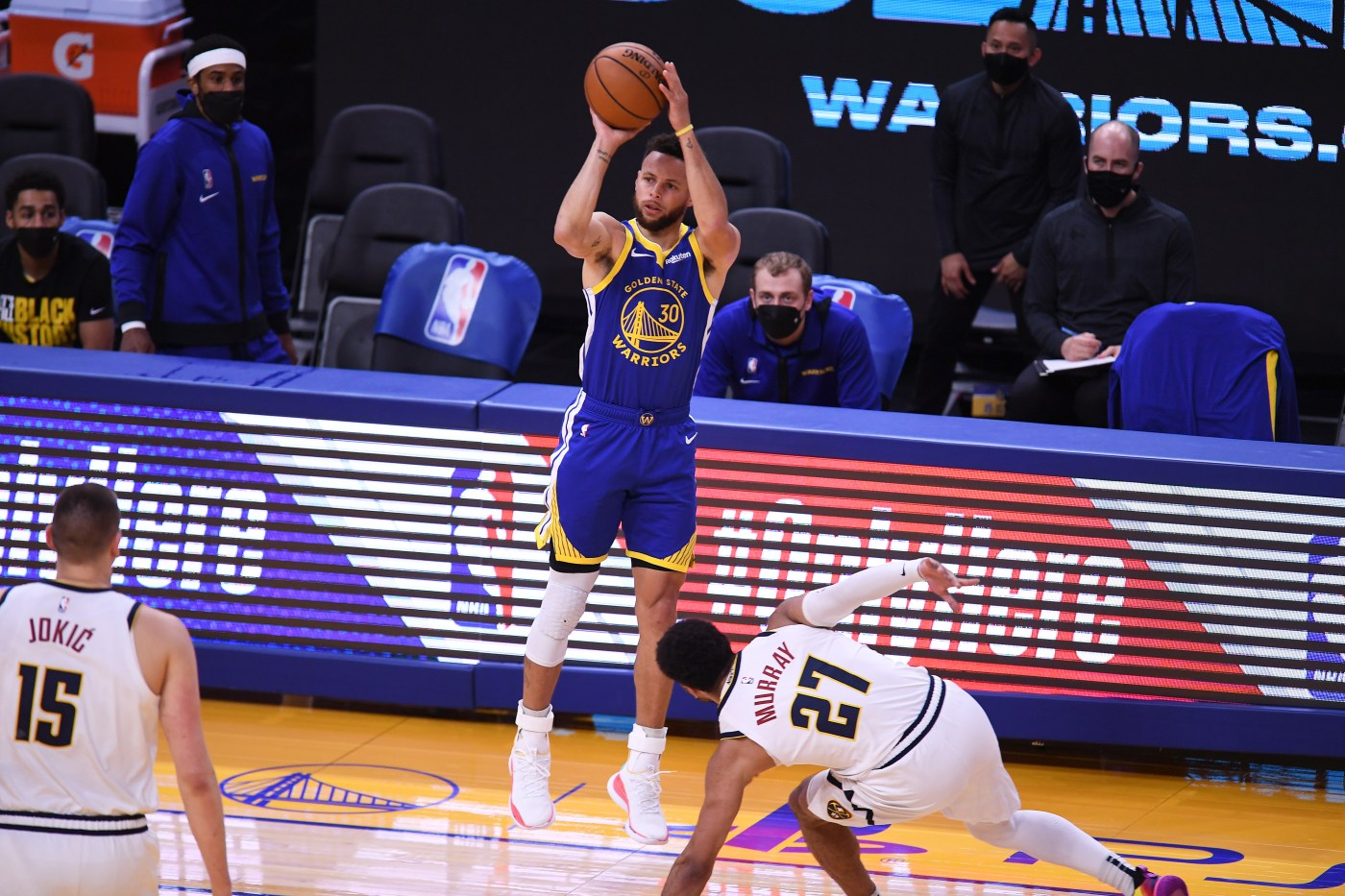 Warriors guard Stephen Curry has been named the Western Conference Player of the Week, the NBA announced Monday.

The award-winning week was crowned by a signature win over the Denver Nuggets in which Curry scored 53 points on 14-for-24 shooting, including 10 3-pointers, six rebounds and four assists. Curry’s recent scoring surge has led to his name being included in MVP conversations.