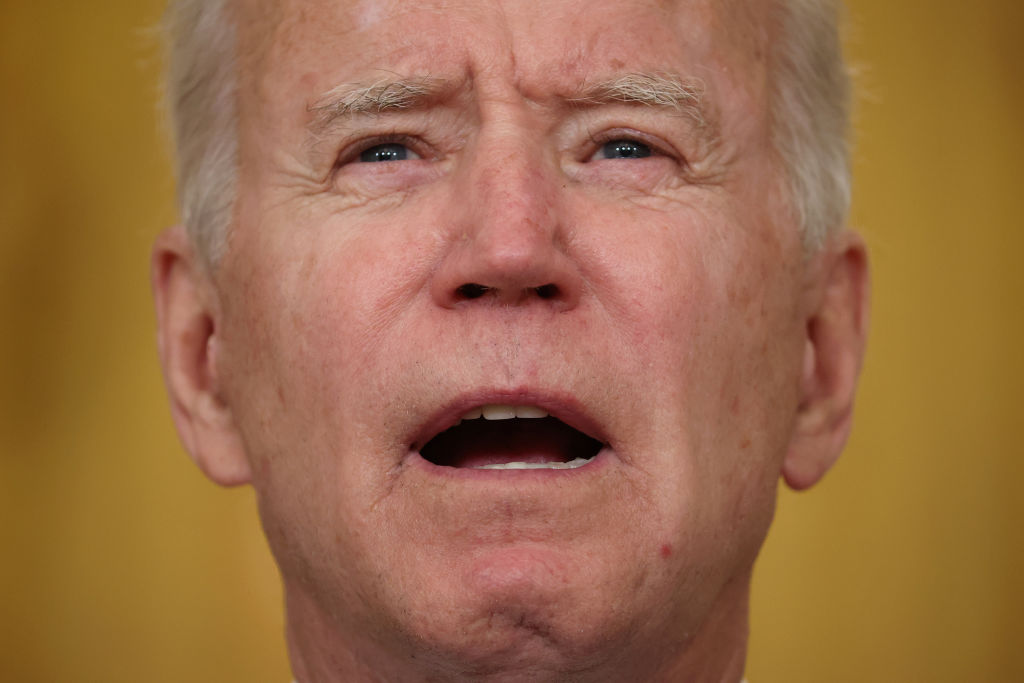 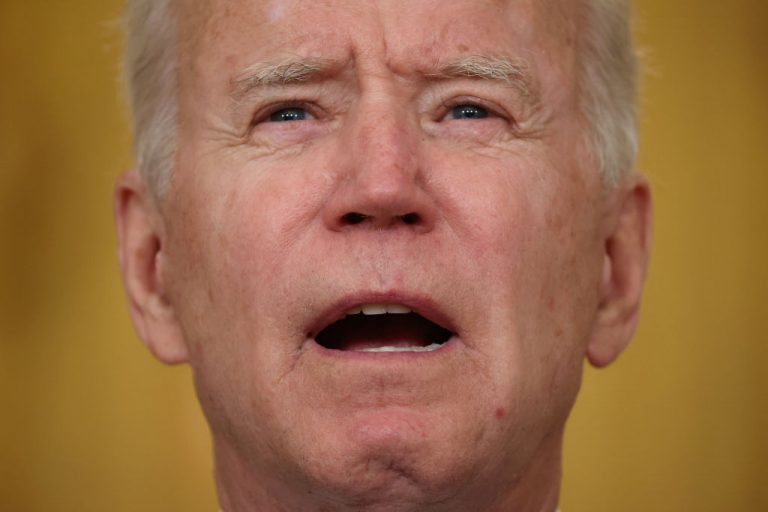 Voters in Texas's Sixth Congressional District will take part in a special election next month to fill the seat vacated by the late Rep. Ron Wright (R., Texas), who succumbed to COVID-19 in February.

A Washington Free Beacon poll published over the weekend suggests that residents of the suburban Dallas district are divided as to which candidate they plan to support in the crowded field. A majority of registered voters, however, are skeptical about the state of President Joe Biden's cognitive health.

According to the poll, 38 percent of registered voters in the district said Biden is likely suffering from dementia or some other cognitive ailment. An additional 15 percent said they didn't know or refused to answer. That works out to a majority of 53 percent of voters who were unwilling to buy into the White House narrative surrounding the president's physical and mental fitness to hold office.

Overall, 48 percent of registered voters said they didn't think Biden was suffering from a cognitive ailment, even though they lack the medical expertise to make an informed assessment. Perhaps they were parroting the results of an outdated medical report, which found Biden to be a "healthy, vigorous, 77-year-old" who was fit to be president.

When the controversial report was released in 2019, former president Barack Obama's longtime personal physician dismissed it as incomplete and expressed concern that Biden was "not a healthy guy." It is unclear, however, if the doctor's comments were motivated by medical science or by Obama's aggressive campaign to prevent Biden from winning the Democratic nomination.

Despite being one of the most important stories of 2021, the mainstream media have largely refused to cover Biden's physical and mental health, and the concerns raised by his inability to climb stairs or complete a coherent sentence.

Biden's first official press conference in late March, for example, was widely applauded as a masterclass in presidential rhetoric. Upon closer analysis, however, Biden's performance at the press conference was rather alarming from a cognitive health perspective. At the very least, it suggested voters are right to be concerned.