CHELSEA are back in action after the international break with a home clash against West Brom.

Thomas Tuchel’s Blues had been in stunning form before the break – having kept a clean sheet in each of their last SEVEN matches in all competitions.

When is Chelsea vs West Brom?

What TV channel and live stream is Chelsea vs West Brom on?

How can I watch Chelsea vs West Brom for FREE?

What is the Chelsea vs West Brom team news?

N’Golo Kante and Callum Hudson-Odoi both picked up injuries on international duty in a blow to the Blues.

Kante suffered a hamstring injury playing in France’s 1-1 draw with Ukraine, and returned early to London for assessment.

Hudson-Odoi suffered a shoulder injury during training with England Under-21s and is a major doubt. 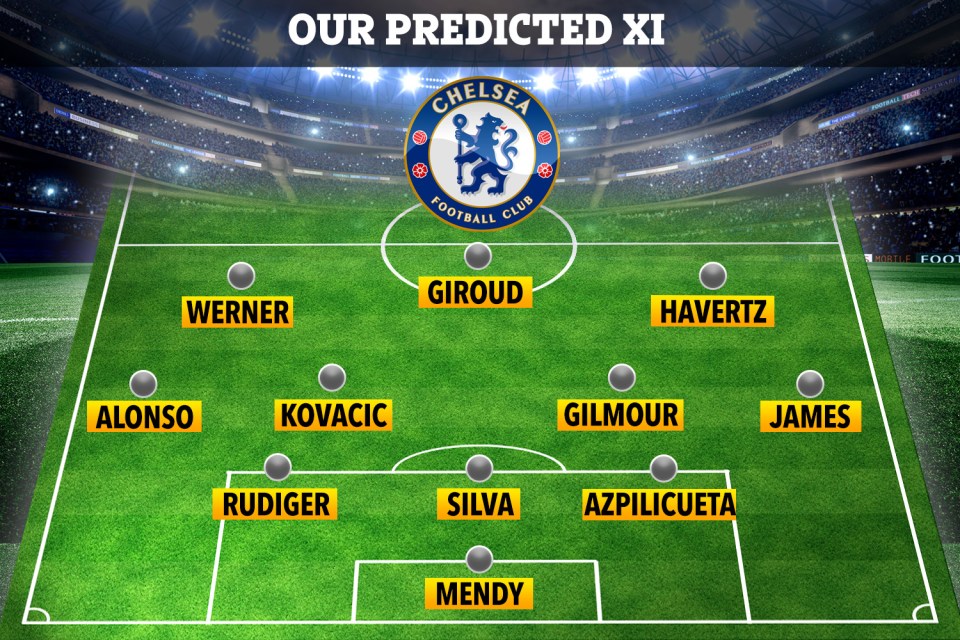 ALL GO FOR JOE

Djokovic to host Serbia tournament a year after Covid fiasco