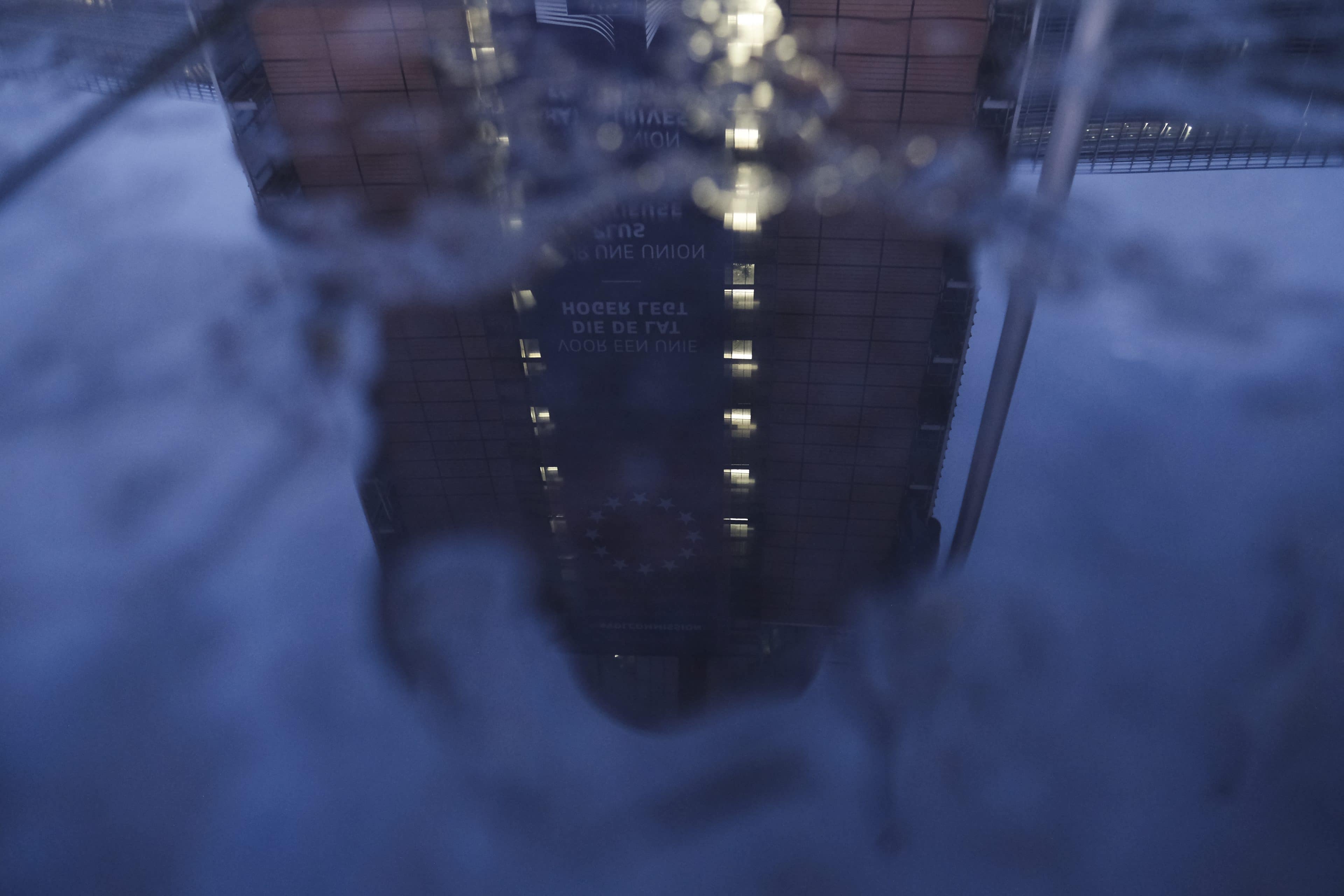 In response to the unprecedented social and economic crisis triggered by COVID-19, the EU agreed on a historic recovery plan worth €1.8 trillion in November 2020. Member States that have been experiencing serious corruption received considerable financial assistance. Given the huge amounts of money involved, the plurality of funding sources and complex allocation criteria, the rescue package is prone to increased risks of corruption and fraud.

The EU’s once comprehensive approach towards corruption has long fallen into oblivion. In 2014, the European Commission published the Anti-Corruption Report – the first EU-wide, uniform monitoring mechanism against corruption. In an unprecedented manner, the document addressed corruption as a cross-cutting issue and recommended country-specific actions for follow-up.

The Commission intended to use these periodic snapshots as a starting ground for enhanced policy actions against corruption. However, after having publicly committed to publishing the nearly finished follow-up report, in a widely criticised letter to the European Parliament the Commission surprisingly announced to discontinue the monitoring mechanism in 2017.

The 2020 Rule of Law Report, one of the main pillars of the ‘rule of law track’, reveals that the Commission’s approach towards anti-corruption is fragmentary and superficial. The extensive scope of the new EU monitoring mechanism, which is supposed to annually assess a variety of rule of law aspects in the Member States takes the focus off of crucial areas with increased risks for corruption. The reports entirely ignored corruption in public procurement – the area most affected by the misappropriation of EU funds. This is surprising, given that the EU disposes of precise data in this area. Since July 2019, the European Single Market scoreboard provides red flag procurement indicators that trace corruption in the EU in real time.

Moreover, the 2020 Report does not include any country-specific recommendations. One can only wonder how the Commission intends to ‘measure’ progress in the next rule of law cycle of 2021. This naïve form of benchmarking renders the rule of law reports completely toothless and marks the Commission’s failure to live up to its objective to “develop possible solutions … to problems before they escalate”.

The report also reveals serious methodological flaws. Instead of spotlighting objective country facts, the Commission chose to mainly focus on the legal and institutional frameworks of the bloc’s members and perception-based corruption indicators. However, as has been observed elsewhere, the legislative and institutional set-up in a country is devoid of substantive significance regarding the extent of corruption on the ground. While corruption surveys allow to identify general trends, they provide unreliable data on corruption levels across longer periods of time.

The EU budget conditionality – the second main pillar of the ‘rule of law track’ – foresees cutting funds for members that do not respect the rule of law.

While it is an innovative legal instrument in many ways, the budget conditionality has an extremely narrow scope of application, as it only covers rule of law breaches that cause negative effects for the financial interests of the EU. Moreover, it adopts a narrow and bribery-focused criminal law understanding of corruption. Consequentially, the budget conditionality will hardly contribute to alleviating the pressing issues the EU is currently faced with – state capture, the destruction of institutional checks and balances and COVID-19-related public procurement corruption in the health care sector and cronyism, nepotism and favouritism in the recruitment and management of the health care workforce.

Most importantly, the EU rule of law track has not been able to find an answer to the question of how to proceed when the bloc’s 27 members deliberately seek to establish corrupt autocratic regimes and are not interested in strengthening the rule of law. Increased dialogue and enhanced cooperation – the key features of the ‘rule of law track’ – are unlikely to change the hearts and minds of Member States that sabotage EU anti-corruption initiatives or misappropriate EU funds on purpose.