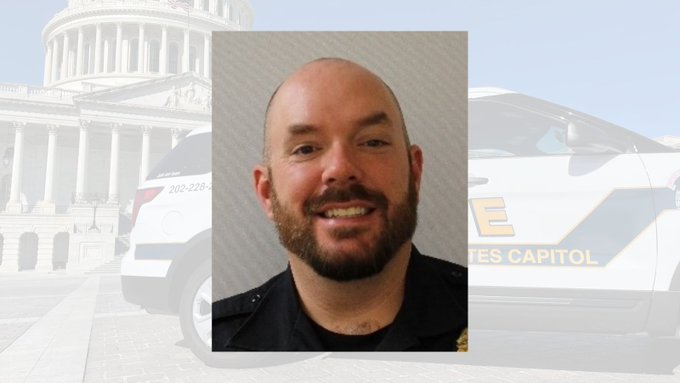 WASHINGTON, D.C. (WCMH) -- The U.S. Capitol Police have named the officer who was killed Friday after a suspect rammed a barricade outside the Capitol Building.

He is William Evans, a member of the Capitol Police for 18 years.

“It is with profound sadness that I share the news of the passing of Officer William 'Billy' Evans this afternoon from injuries he sustained following an attack at the North Barricade by a lone assailant. Officer Evans had been a member of the United States Capitol Police for 18 years.  He began his USCP service on March 7, 2003, and was a member of the Capitol Division’s First Responder’s Unit. Please keep Officer Evans and his family in your thoughts and prayers.”

Police say the suspect was shot and killed by police after he rammed a sedan into the barricade on Constitution Avenue. Another officer was injured and transported to the hospital.

No one who received Sinopharm vaccine doses has died of COVID-19 in Abu Dhabi: Study