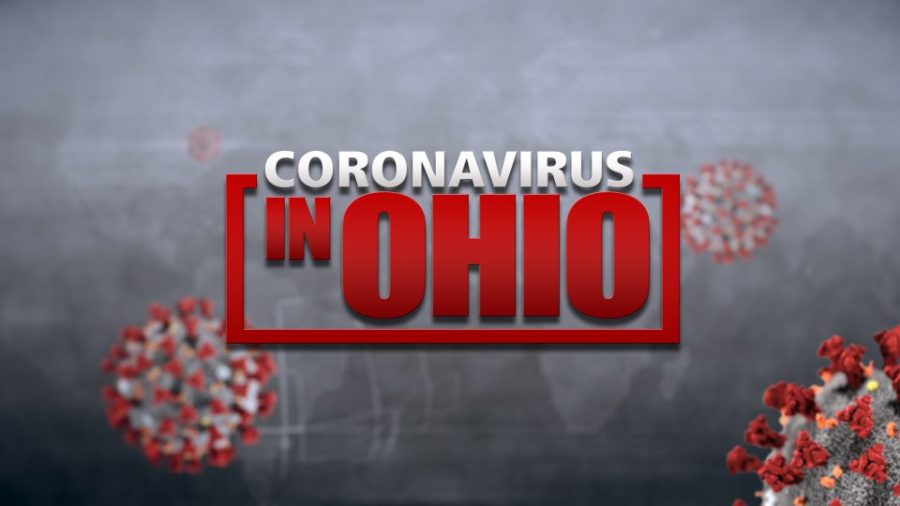 COLUMBUS (WCMH) -- The Ohio Department of Health has released the latest number of COVID-19 cases in the state.

The Department of Health is updating the total number of deaths only after death certificates have been processed, usually twice a week. The latest total is 18,643 (+34).

This week, as vaccination opens fully for anybody 16 and older, the state is expected to receive 571,000 doses of the three authorized vaccines from Pfizer, Moderna and Johnson & Johnson, by far the greatest number, DeWine said.

With the increased supply, DeWine announced the state is adding 11 standing vaccination sites that will be open to anyone 16 and older. Many of the available doses will be the single-shot option from Johnson & Johnson.

Locations include the Celeste Center at the Ohio Expo Center, which will receive 5,000 doses a week.

Other locations will be in Akron, Chillicothe, Cincinnati, Dayton, Lima, Marietta, Maumee, Wilmington, Youngstown and Zanesville. And there will be four mobile clinics that will travel various regions. Scheduling a vaccination at one of these sites can be done through the state’s online portal.

DeWine acknowledged that the state’s plateau in cases has become an increase in positivity rate. Ohio’s Zone 1, including the northern portion of the state, has seen the largest increase.

DeWine provided an update on where the state stands in meeting the standard for him lifting his pandemic health orders. He has set a benchmark of 50 cases per 100,000 people over two weeks for those orders to end. This week, the rate stood at 167.1.

Beginning next week, DeWine says Ohio is going to try to vaccinate every college student in the state that wants the vaccine. They will do so with the Johnson & Johnson vaccine. DeWine says they will be working with Universities to vaccinate on campus, they believe more students will get the vaccine if they can get it at the same time as their peers.

With college students getting out of school around May 1, the time to do this is limited, according to DeWine.

College age people are significant carriers of the virus, so Governor DeWine calls this a “strategic move” to vaccinate them before they scatter through out the state/country.

DeWine also announced that a week from Monday, any vaccine provider can take up to 25% of their vaccine doses for a week and arrange to vaccinate at a business.

Fear of Trump has Republicans dragging their feet on investigating the Capitol riot: report