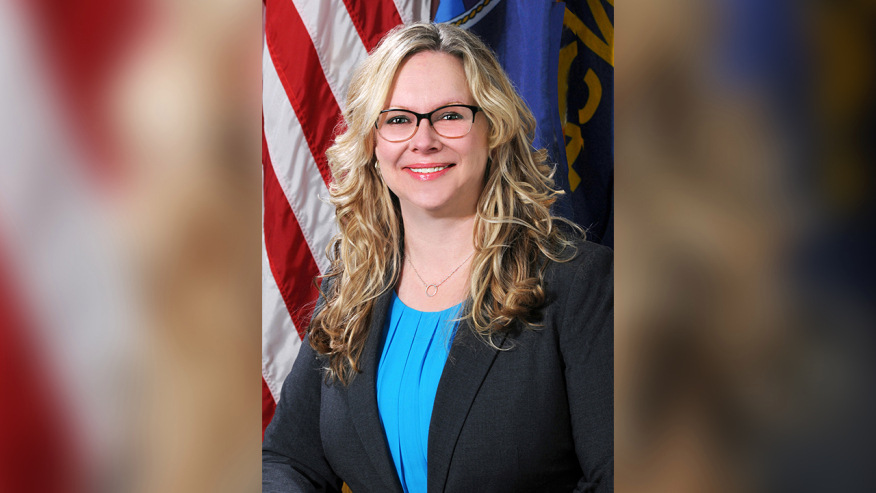 TOPEKA, Kan. (AP) — Republican legislators don’t yet agree on how much time to give the Kansas Department of Labor to upgrade its aged technology for its troubled unemployment system.

Both the House and the Senate have approved legislation aimed at modernizing the system that would give the GOP-controlled Legislature more oversight of the upgrades.

The Senate unanimously approved a version Wednesday under which legislative leaders would set deadlines for finishing the upgrades.

The House approved a version in early March that would require the department to finish the work by the end of 2022.

The department has had trouble getting benefits to jobless workers and has been beset by scammers.