JAMIE CARRAGHER has named Sergio Aguero the second-best striker in Premier League history ahead of his Manchester City exit.

The Argentine, 32, will depart in the summer after hitting over 180 top-flight goals for the Citizens. 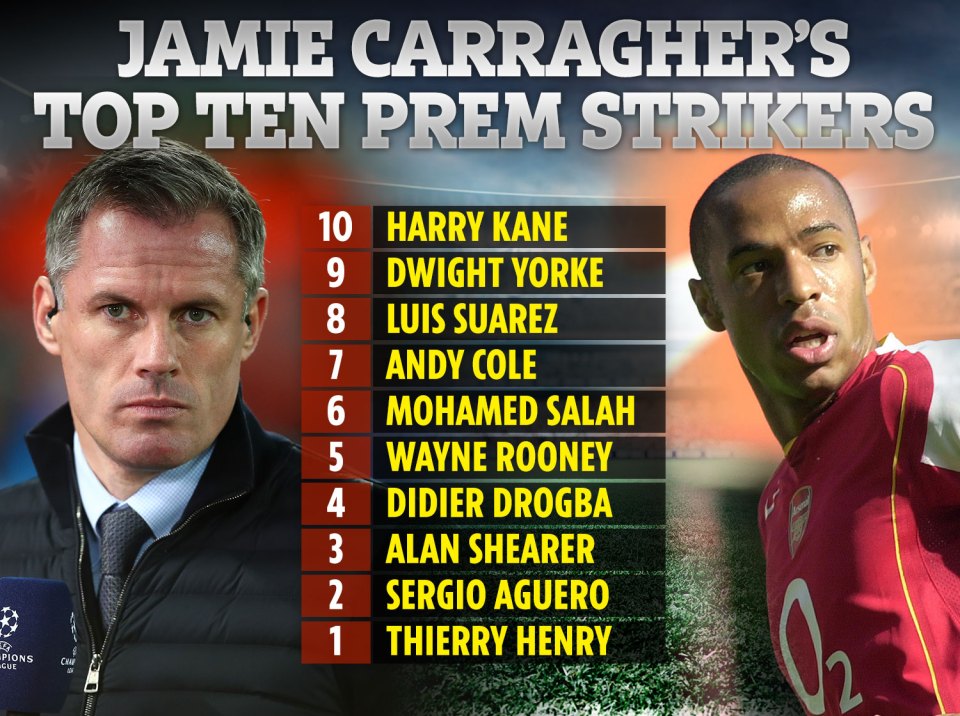 The news has sparked a fresh debate over who really is the greatest-ever striker in the Prem era.

Alan Shearer stands head and shoulders above the rest for goals scored, with 260, ahead of Manchester United legend Wayne Rooney (208).

But Aguero takes top spot when it comes to efficiency, on a ratio of 108 minutes-per-goal.

Thierry Henry and Harry Kane complete the podium in that regard, and both feature in Carragher’s top ten.

The Liverpool hero named Henry as the best-ever in his opinion for the Telegraph.

He wrote: “It amazes me that anyone would ever debate it. It is not even close.

Sergio Aguero will become a free agent this summer[/caption]

“At his peak, he was unstoppable. He won the Golden Boot four times while winning two Premier League titles at Arsenal.

“He was the complete striker, changing modern perceptions of what is expected of a typical No 9.”

The Frenchman, 43, racked up 174 goals in 254 appearances on his first stint with the Gunners before a late-career salvo for one more strike in four games. 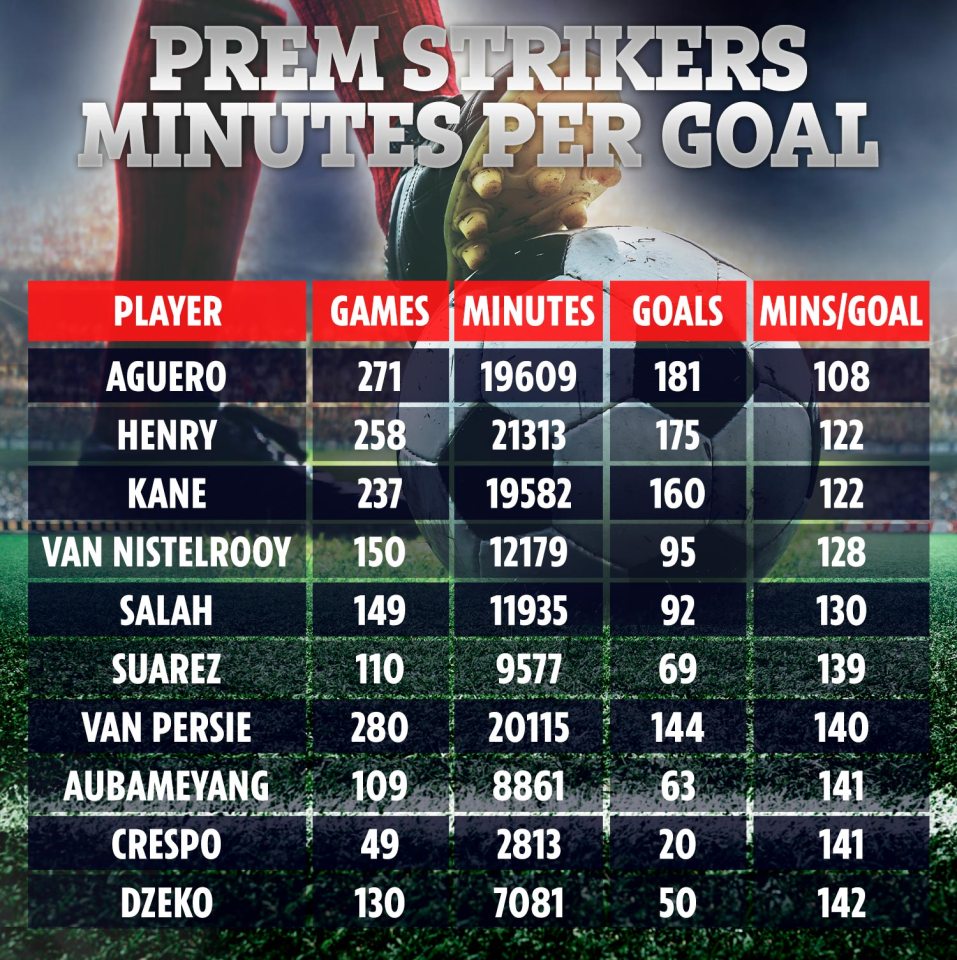 Shearer, Didier Drogba and Rooney made up the rest of the top five before Mohamed Salah was named number six, although many fans will consider the Egyptian a winger rather than a striker.

In placing Aguero second, Carragher stated: “He was a goal machine at a club where he led the transition from being serial underachievers to serial winners.”

However, the forward’s Prem career may not be over just yet with Chelsea, Arsenal and Manchester United all linked with a bid when he becomes a free agent.

We didn’t authorise erection of mosque beside church — Kwara

The queen says goodbye to Philip, continues her reign alone