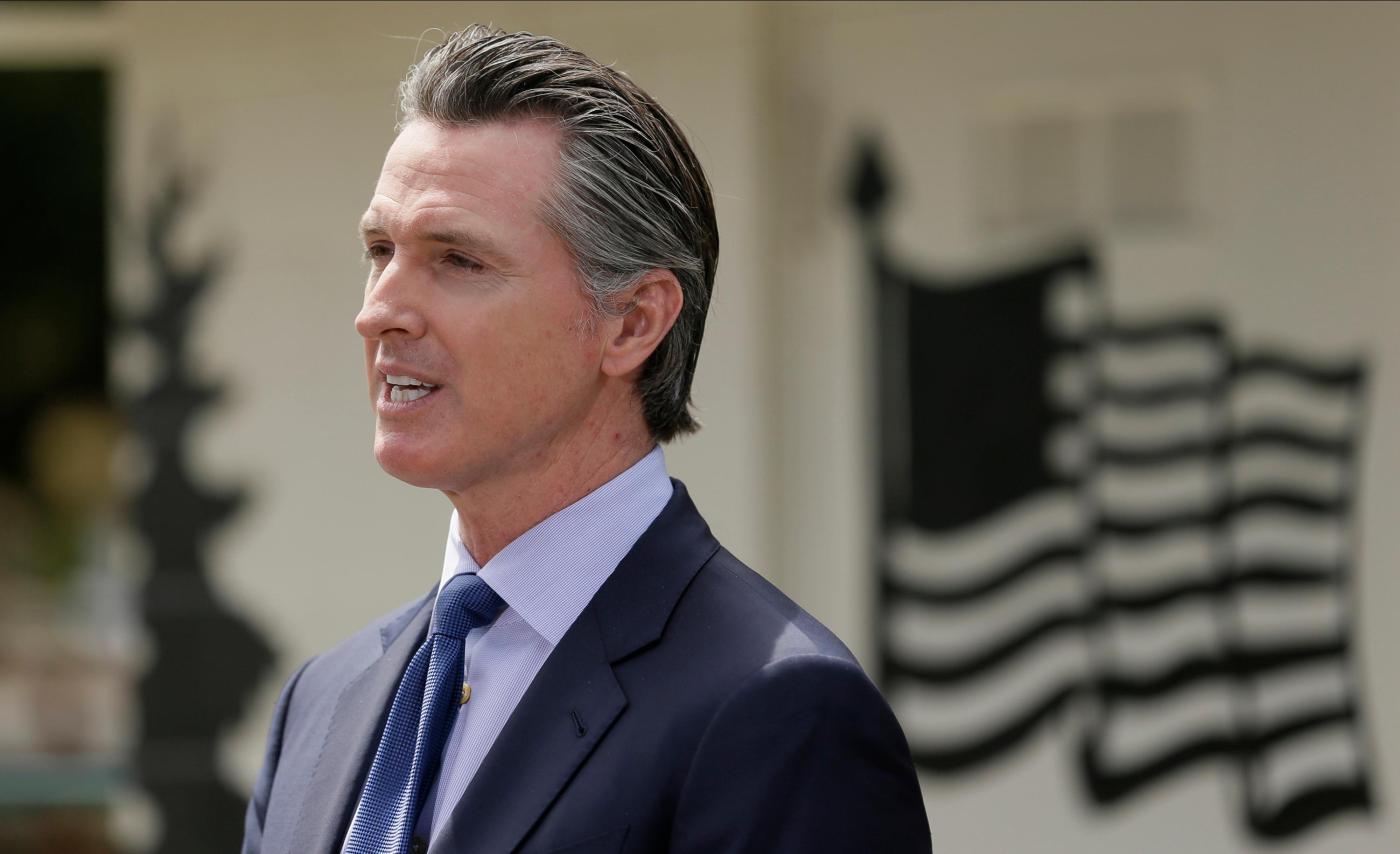 On the same day the U.S. Centers for Disease Control and Prevention issued school reopening guidance that indicated it’s OK for classrooms to reopen before educators have been vaccinated, L.A. County Supervisor Kathryn Barger sent a letter to Gov. Gavin Newsom urging him to allow all elementary schools to open immediately.

Those actions, taken Friday, Feb. 12, come amid campaigns, both locally and nationally, by a growing number of elected officials, parents, and healthcare professionals for students to return to campuses for in-person instruction after nearly a year of pandemic-forced distance learning.

But calls to reopen schools continue to be met with resistance by teachers unions. The union representing teachers in Los Angeles Unified, the state’s largest school district, quickly pushed back on the CDC guidance and Barger’s letter.

And earlier in the day, the California Teachers Association held a news conference with parents explaining why they think it’s too soon for schools to reopen.

All this is to say that even as Los Angeles County moves closer to meeting the state’s threshold for reopening elementary schools — a scenario that could become reality within the next two weeks — the actual return of students and staff to campuses, at least in LAUSD, is far from assured.

“Most troubling is that it does not require vaccinations for school staff, six-foot distancing in all schools, nor improved ventilation as a key mitigation measure,” the statement said. “We reiterate that the path to a safe reopening must include: vaccines for all educators and school staff, multi-tiered mitigation strategies (such as COVID testing, physical distancing, use of masks, hand hygiene, and isolation/quarantine procedures) and lowered community transmission rates — LA County must be out of the purple tier.”

The union also took issue with Barger’s request to Newsom that he allow K-6 classrooms to open immediately without funding to pay for mitigation measures or vaccines for all school staff, saying that political pressure is putting low-income communities of color — which have been disproportionately impacted by the pandemic — at further risk.

In addition to asking Newsom to immediately open all K-6 classrooms, Barger requested that the governor allow counties identified as purple in the state’s color-coded reopening tier system to open classrooms for grades 7-12. At minimum, the governor should allow schools with a previously approved waiver to reopen, Barger said in her letter.

Schools in L.A. County were permitted to bring students back to campus if they were granted waivers earlier in the school year, but some chose to delay their reopening as COVID-19 cases began to spike late last fall or because they wanted to wait until the next semester to begin. But when coronavirus cases surged and the majority of counties slipped back into the purple tier, the state decided that schools which hadn’t reopened could not do so until the county they are in advances to other colored tiers.

“The safety of reopening the classroom has been well-documented worldwide, and our children cannot wait another day to get back to school,” Barger wrote. “While our youngest children have had the most difficulty accessing online education, the impact has been felt by children of all ages.”

School reopenings not a sure thing

Despite calls from an increasing number of medical experts that schools should reopen because of the mental health impacts that social isolation has wrought on children, some school districts have yet to reach an agreement with their teachers unions to bring students and staff back.

That’s the case for LAUSD. Even as the head of UTLA announced on Friday that the union has shifted the focus of its negotiations with the district to hybrid learning, she made clear that it doesn’t necessarily mean the union is ready to have its members return to campus.

“The bargaining process continues to be shaped by the changing conditions around us, including community infection rates and the availability of vaccines,” UTLA President Cecily Myart-Cruz said during her weekly briefing. “In light of these dynamics, UTLA and LAUSD have agreed to shift focus in bargaining from targeted in-person services to hybrid instructional models. Bargaining on hybrid instructional models does not mean that a return to in-person learning is close. … L.A. County remains firmly in the purple tier, which indicates an extremely high level of risk of getting COVID-19.”

The statewide teachers union also shares UTLA’s position that conditions are not safe enough for all schools to reopen.

During a news conference organized by CTA on Friday, parents from Los Angeles, San Diego and other large cities throughout the state shared why they don’t feel comfortable sending their children back to school yet.

Even if mask-wearing is mandated, young children won’t always follow the rules, and there’s no guarantee that students won’t mingle, a couple parents said. Others raised concerns that the variant strains of the coronavirus, which are more easily transmissible, will lead to another surge in cases.

“It’s weird to me to hear Newsom say in November ‘Our case rates are too high. We’ve got to get teachers vaccinated. We cannot open schools.’ Well now the case rates are far higher than they were then, and the tune has very much changed,” said Lisa Delano-Wood, a parent from San Diego who spoke during the news conference.

“I’m very frustrated,” she continued, “by what I think has become a politicized public health problem, where teachers have been attacked and have been made kind of (a) scapegoat in this.”

94% of UK adults say they would accept Covid vaccine