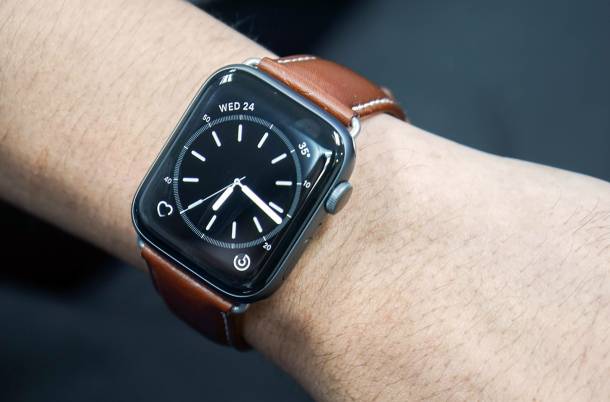 The built-in health features of the Apple Watch are easily its most exciting attraction. It’s not just the ability to automatically track various activities and monitor health parameters, such as heart rate, movement, and noise levels. The Apple Watch can also detect abnormalities in heart rhythms and tell whether a person has just fallen. The Watch is often credited with having saved a wearer's life, and Apple often mentions those events during its own press conferences. The Apple Watch was recently involved in studies that showed it could detect COVID-19 infection several days before the symptoms appear.

Apple has added more sensors to the Watch in recent years that further advance the wearable's medical uses. Apple Watch 4 introduced support for EKG that can be performed immediately on the patient. Apple Watch 6 brought over a pulse oximeter reader, right in the middle of the pandemic. COVID-19 can severely impact the lungs, and pulse oximeters are useful devices that can help anyone measure blood oxygenation. The Apple Watch 7 is expected to feature an even more exciting health monitoring technology, one that millions of people worldwide have been asking for. The device should feature a blood sugar sensor that would offer a feature not available elsewhere, perpetual glucose monitoring.

END_OF_DOCUMENT_TOKEN_TO_BE_REPLACED

How the most exciting new Apple Watch 7 feature might work originally appeared on BGR.com on Fri, 12 Feb 2021 at 19:08:40 EDT. Please see our terms for use of feeds.