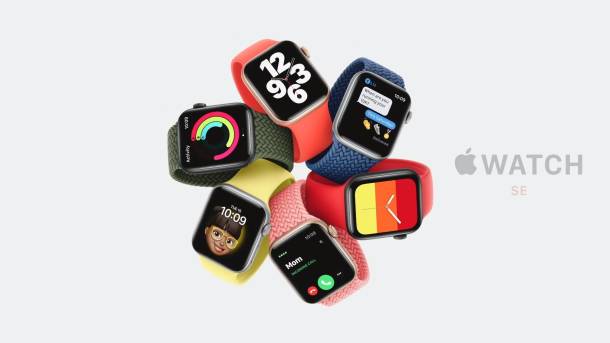 Facebook engineers have been busy designing a new smartwatch that will keep the social networking giant's apps and services front and center, according to a fresh report from The Information. While the report claims that Facebook is developing its own operating system, it's unclear at this point if Facebook's homegrown OS will make its way into the first incarnation of its rumored smartwatch. More than likely, the device will run an open-source version of Android.

The device, similar to the Apple Watch, will reportedly be health-centric to the extent that users will be able to track their workouts and, not surprisingly, share their progress with people in their social network. The device will also be able to connect to exercise bikes like the exceedingly popular Peloton. 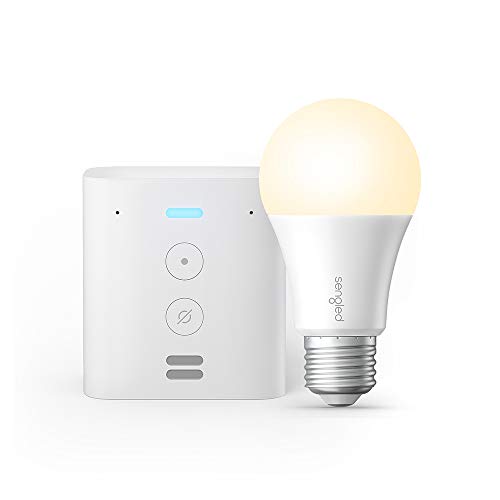 How is this Alexa speaker only $15 today at Amazon?

END_OF_DOCUMENT_TOKEN_TO_BE_REPLACED

Facebook plans to release its own smartwatch and go after Apple originally appeared on BGR.com on Fri, 12 Feb 2021 at 20:55:04 EDT. Please see our terms for use of feeds.