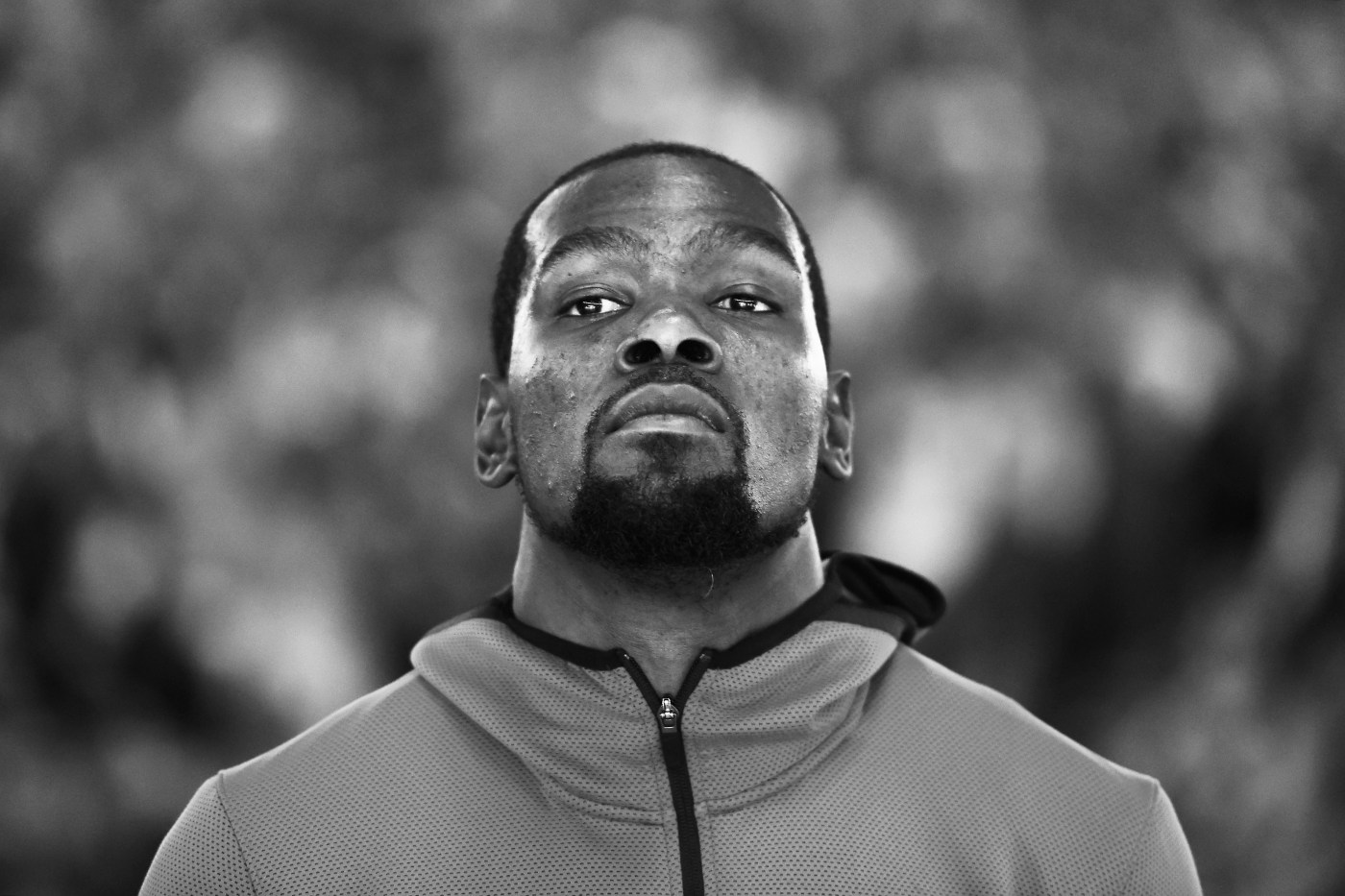 What a ride it was.

Kevin Durant joined the Warriors in the summer of 2016, fresh off his Oklahoma City Thunder coming up short against Golden State in the Western Conference finals.

Critics panned his decision, saying he was ring chasing on a team coming off two straight NBA Finals appearances and an NBA-record 73-9 season.

What came next was some of the most beautiful basketball the NBA has seen. Durant elevated the Warriors’ historic offense to new levels with his shooting efficiency and ability to create in isolation when the high-velocity offense built around Steph Curry failed. Meanwhile, he anchored the defense as a rim protector in the Warriors’ most versatile lineup, the Hamptons Five.

The Warriors cruised to two championships, but Durant never got the validation he appeared to seek, even as he collected two NBA Finals MVP trophies.

Things went south from there, as Durant became isolated from the team. It ended in disappointment for both team and player as the Warriors fell short of a third straight championship and Durant tore his Achilles tendon.

When Durant opted to leave for the Brooklyn Nets in free agency, surely nobody with the Warriors was pleased. But there was resolution to the tension that had built between the organization and Durant.

After a year away, Durant faced the Warriors in his return game on Opening Night. Saturday, he returns to the Bay Area to play his first game as a visitor here in nearly five years.

Below is a visual timeline of the Durant-Warriors saga. If you can’t see it, click here.

Georgia governor says he'd back Trump in 2024, despite Trump calling for him to be jailed for refusing to overturn election results