Ayling came through the youth set-up at Arsenal, but could not break into the senior team and had to move to Yeovil Town to kickstart his career.

He then moved to Bristol City, before linking up with Leeds in 2016 and helping the Yorkshire club win promotion to the Premier League last season. 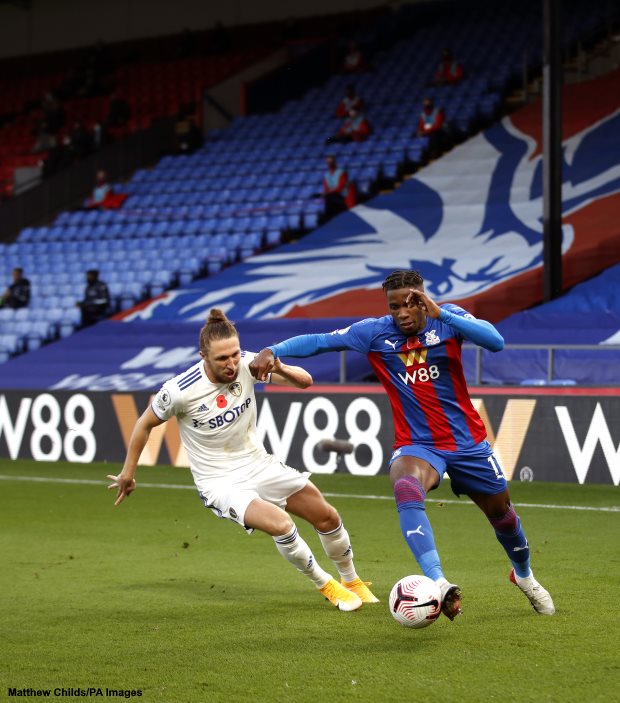 Now the 29-year-old returns to the Emirates, as a Premier League player, and admits that the journey is as if his career has gone full circle.

“We played them in the cup last year but it’s the first time I am going back as a Premier League footballer, so it is like a full circle for me”, Ayling was quoted as saying by Leeds’ official site.

“To go back there now as a Premier League footballer with Leeds will be nice, but there’s not that many there that I know!

“They look like a very good team, they’ve picked up their form from the start of the season.

“They have just had a bad couple of results but they are certainly a good team and will be coming out to try and win, to get back in the top half the table.

“We know we are going there with a really hard game to play, but we’re going there full of confidence and we are playing well ourselves.

“Hopefully we can try and get the three points!”

The last meeting between the two sides, at Elland Road, ended in a 0-0 draw, while Leeds last beat Arsenal in May 2003.

This online photo class is taught by professional photographers

An Economic Showdown Brews in the Gulf